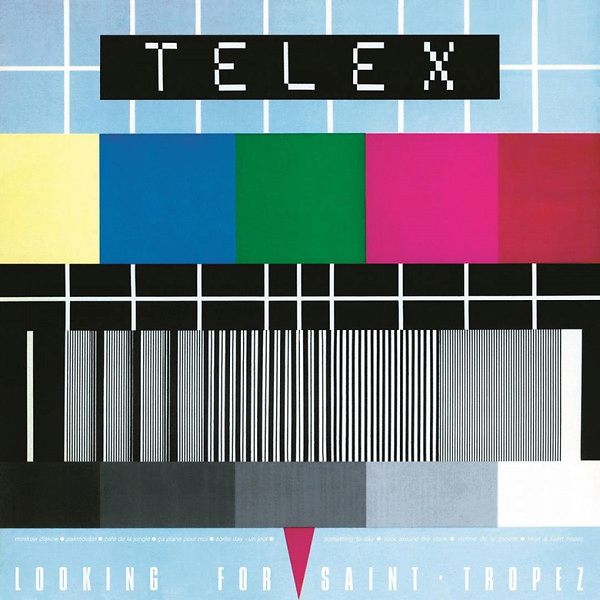 Mute has announced they will be reissuing Telex’s back catalogue.

The avant-garde trio from Brussels are cult favorites among electronica enthusiasts and their discography is a fascinating blend of synth-pop, disco and house music.

The Belgian trio got their start in 1978 and over the course of their career they released six albums, including their valedictory 2006 effort How Do You Dance?

Mute will begin the reissue series at the end of April with a 14-song primer compilation called This Is Telex. The career-spanning album will contain the band’s singles which were remastered and given new mixes by Telex’s surviving band members Michel Moers and Dan Lacksman.

The album will also feature two previously unreleased songs—a cover of The Beatles’ “Dear Prudence” as well as an inventive reading of Sonny & Cher’s “The Beat Goes On.”