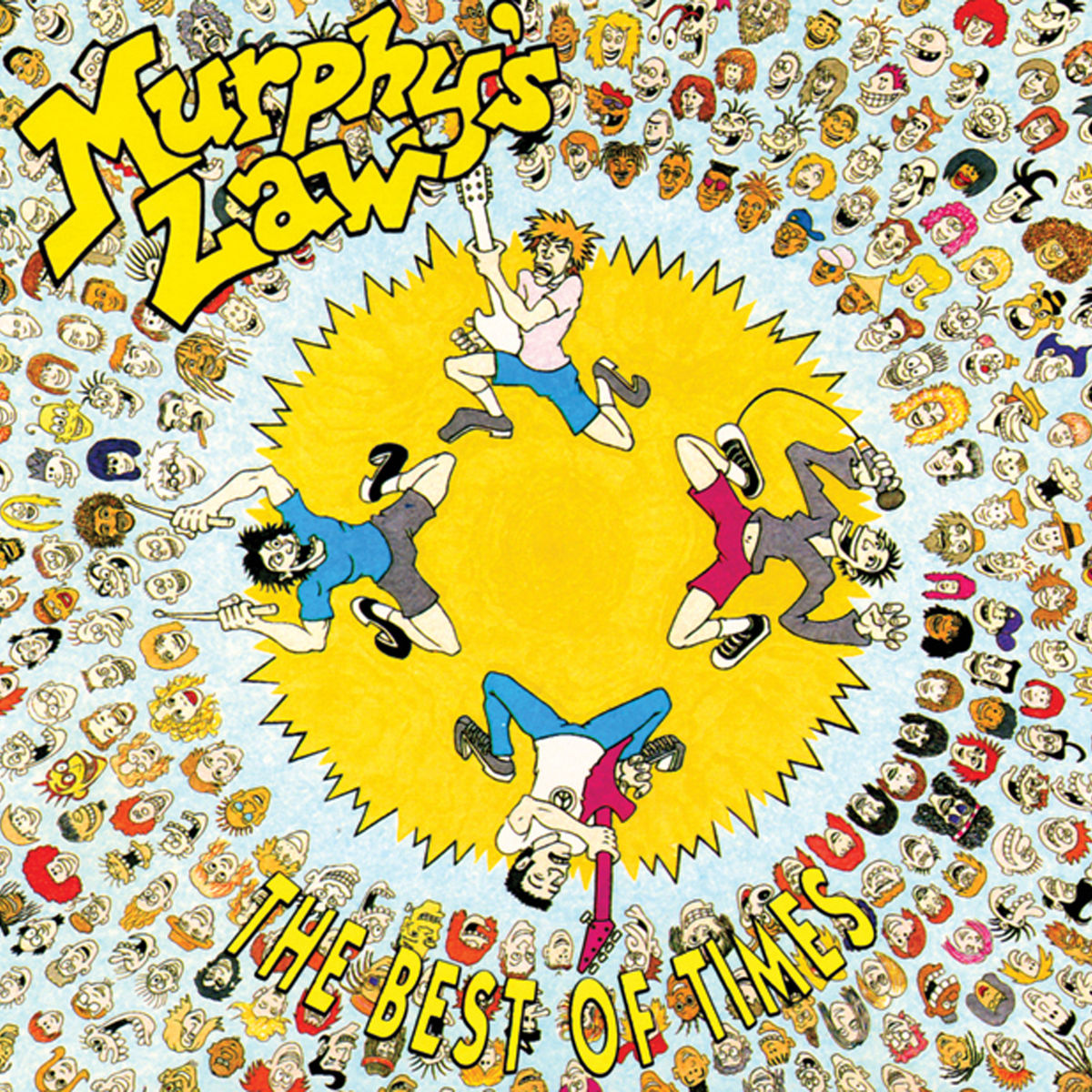 Guitarist Todd Youth, who played with the likes of Murphy’s Law, D Generation and Danzig has died.

The New York-raised Youth was a prodigy who began playing professionally at the age of 12.  Born Todd Schofield, the guitarist got his nickname of “Youth” due to his pre-teen entry into the world of rock and roll.

Youth got his start with the punk band Agnostic Front and later joined the lower east side hardcore outfit Warzone. He replaced Richard Bacchus in D Generation and played on the band’s valedictory record Through The Darkness.

The cause of death at this time is unknown.