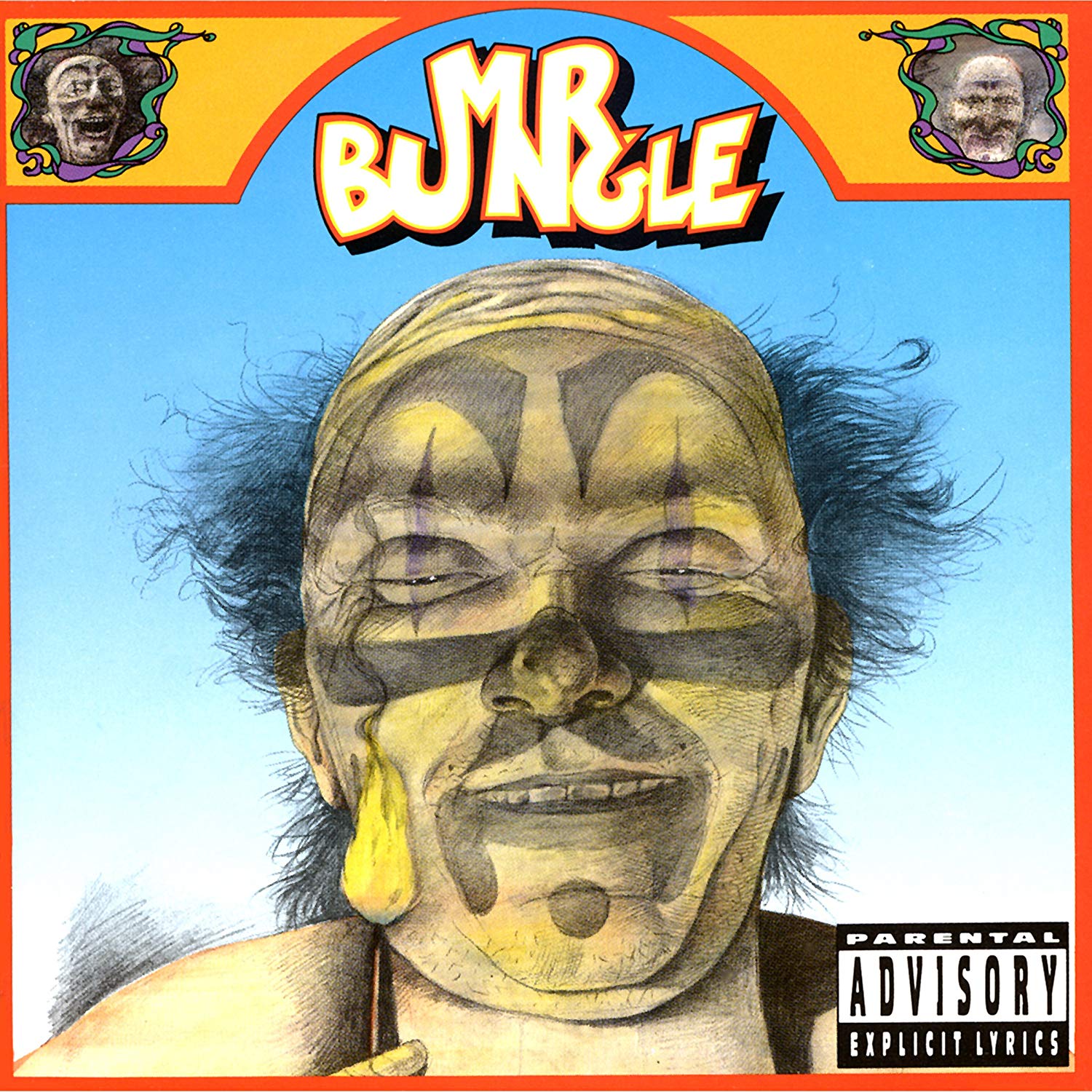 Mr. Bungle are back.

Breaking a 20 year absence, the Eureka, California outfit have announced they will be playing several live dates in 2020.

Original members Mike Patton, Trey Spruance and Trevor Dunn will round out the band’s lineup with Anthrax’s Scott Ian and drummer Dave Lombardo, who played with Slayer.

Before they signed to Warner Bros in 1991, Mr. Bungle put out four self-produced demo tapes from 1986-1989. For their 2020 shows, the band will be performing the first of those tapes–The Raging Wrath Of The Easter Bunny–marking the first time the songs therein have been played in over 30 years.

Spruance had this to say about the news in an official statement: “Ever since Trevor hatched The Raging Wrath of the Easter Bunny v.2 idea a few years back, Patton, Lombardo, he and I had each been incubating some idea of that egg. Lombardo called me one day and asked me to make some guitar demos so he could learn the songs. He had this generous idea to surprise the other guys with being totally ready to go with the tunes. It just so happened that I was in Eureka at the time. So, I found myself re-visiting all of those riffs in the same goddamned town and in the same goddamned house where I recorded all the original guitars on that demo 33 years earlier.”

The three Bunny shows are the only dates that Mr. Bungle will be playing and although fans would love for the band to add to their discography, a new album doesn’t seem likely.