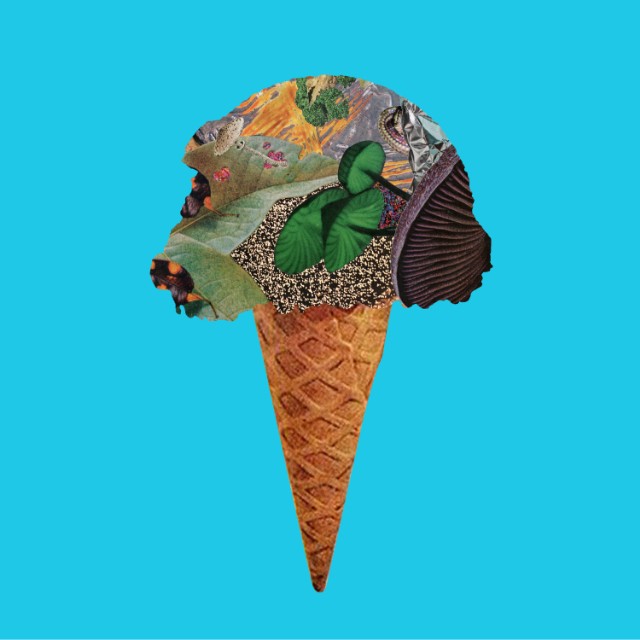 A dreamy, percussive romp, the song’s instrumentation is a bed of hypnotic, textured loops and the clip for the track is quite literal–it’s a kaleidoscopic depiction of…well, of an ice cream party.

The legendary indie band are on the tail end of an exhaustive North American tour with the Black Keys, but they’ve just announced they will play headline dates in December.