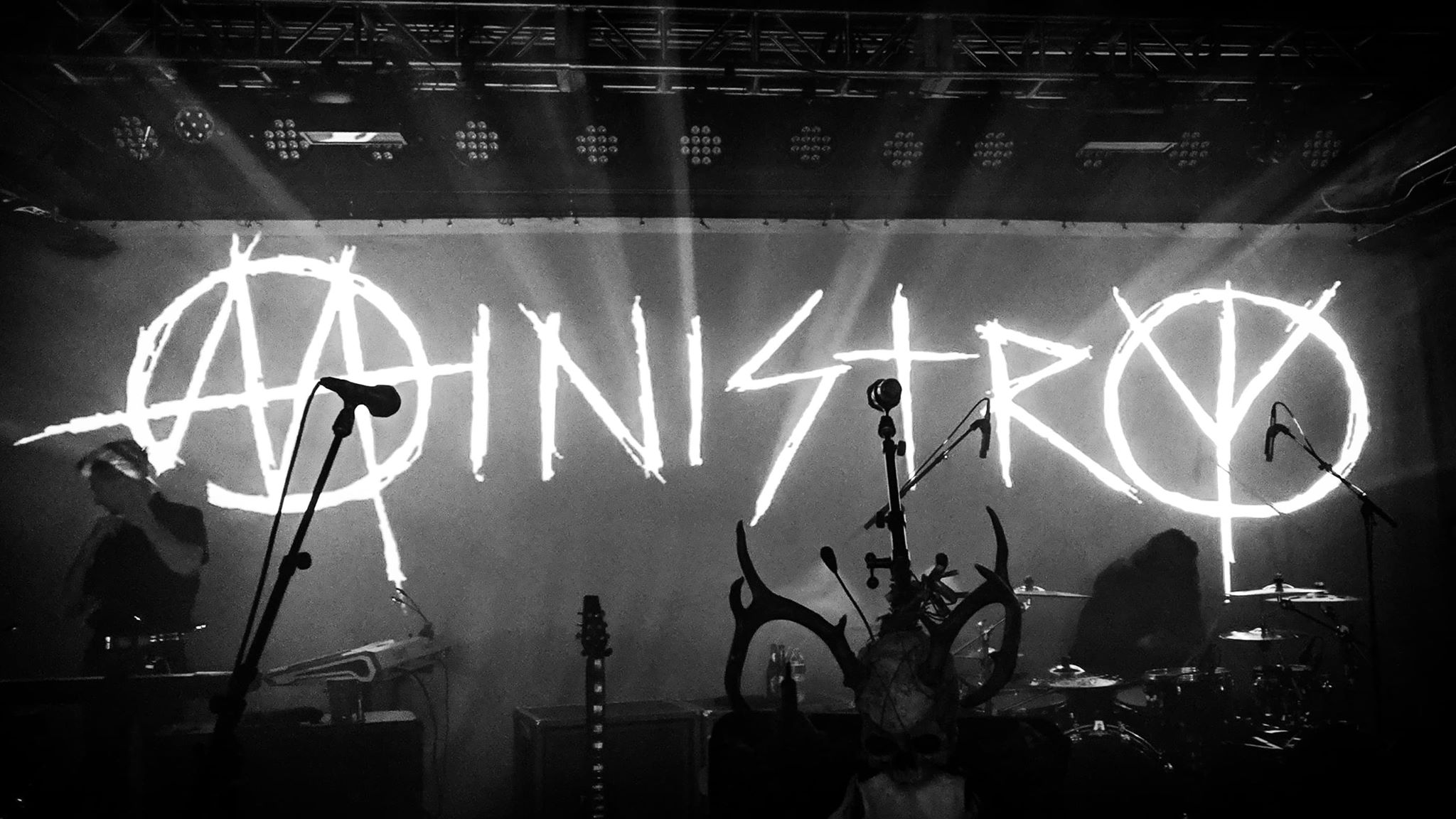 Nothing like a little sonic tension to soundtrack what can only be described as a tense time.

While the current U.S. President is the captain of a rickety American ship that’s wading dangerously close to disaster, Ministry’s Al Jourgensen is here to remind everyone that any captain can be replaced at election time.

The legendary Chicago band’s new track “Alert Level” is a scorching number that’s not only got their trademark feral howl and industrial stomp, it finds them sounding more vital than ever.

In a press release, Jourgensen says of the track: “We finished the song in January and it sounded great during rehearsals for our Australia/Japan tour dates, before we went into quarantine. The original plan was to finish the new record before the July ‘Industrial Strength’ US tour so we could have an Election Day release, but in lieu of the circumstances—and how relevant the song feels for these bizarre times—we decided to release ‘Alert Level’ now. Considering that this song features the question ‘How concerned are you?’ I’ll be interested to see how folks answer it themselves.”

While the song contains the lyric “How concerned are you?” the band means this rather literally. Ministry is encouraging their fans to upload videos of 30 seconds or less to their social media accounts along with the hashtag #MinistryAlertLevel. The videos are meant to answer that question in any way that is meaningful to the poster. Ministry will be watching all the videos and selecting their favorites, which they will single out and share when the campaign is over.

Additionally, Ministry is working with Head Count to get voters registered now so they can vote in the November election.

Ministry is currently in the studio, hard at work on their 15th album.