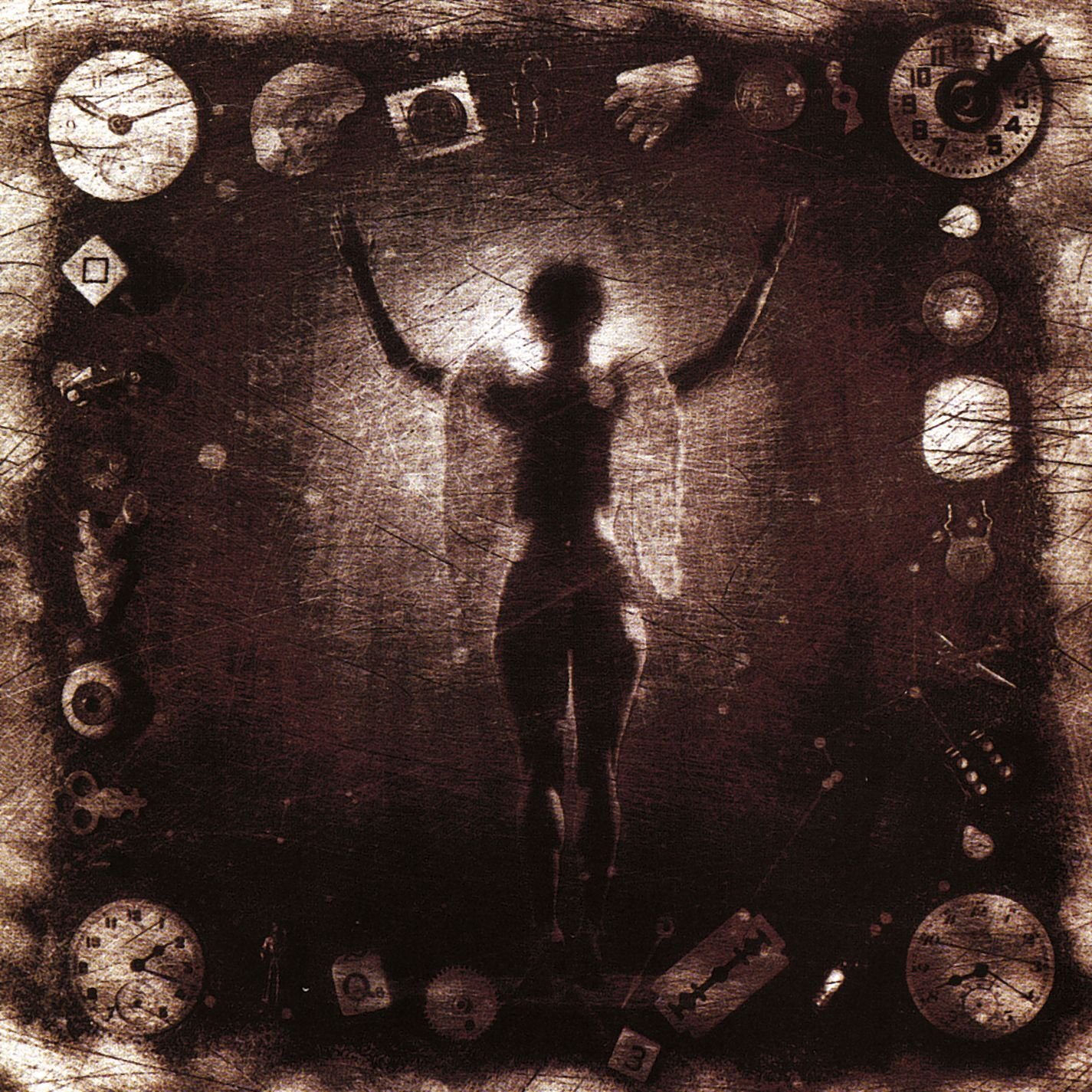 It always is, but for Ministry fans this year was something else.

The Chicago industrial outfit reunited to play Record Store Day sets in Chicago with the band’s braintrust Al Jourgensen recruiting his former bandmate Chris Connelly to play alongside him. Ministry’s House of Vans performance was inspired in part by the RSD release of the documentary “Industrial Accident: The Story Of Wax Trax! Records.”

The band’s set did indeed spotlight their earlier work for the legendary Chicago indie label. To their fans’ delight, Ministry’s played numbers from The Land of Rape and Honey, The Mind is a Terrible Thing to Taste and Psalm 69.

Notably, the band played their classic single “(Everyday Is) Halloween” for the first time in over 30 years as well as a Black Sabbath cover (“Supernaut”) and a Revolting Cocks cover (“No Devotion”).

Although not everyone could be in Chicago, Ministry are set to play shows in Brooklyn, Toronto, Austin, San Francisco and Los Angeles from April 15-23.

SEM’s Brett Widmann captured the band in the video below.