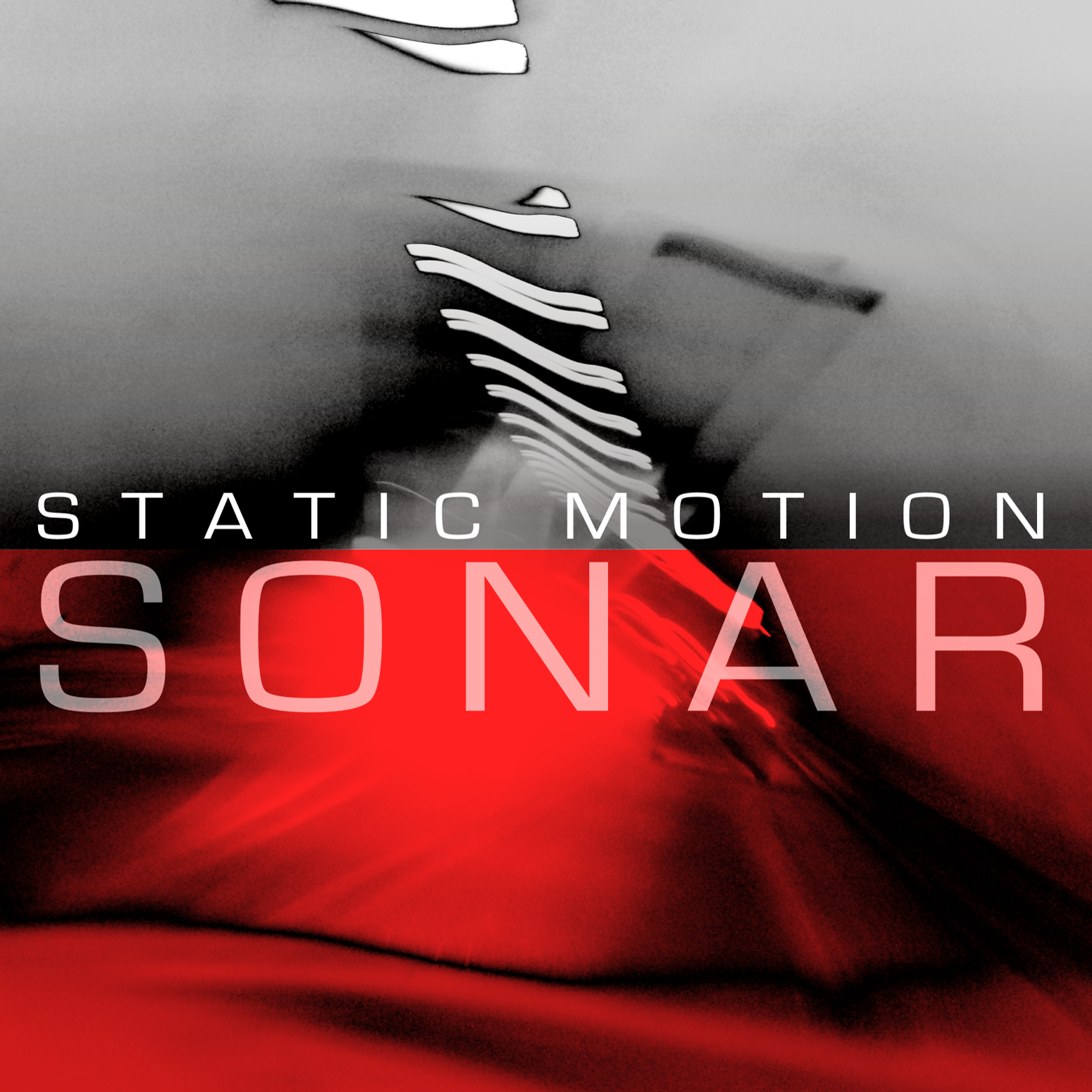 When we think of minimalism, we think Reich, we think Frank Stella, we think large swaths of monochromatic color taking up entire walls of an art museum. What we don’t think, have been taught not to think, is busyness. This is sensible, almost axiomatic. The word itself, after all, implies a stripping away, a scaling back, implies a next-to-nothingness. There’s only one thing wrong with that line of reasoning: it’s fatally flawed, and I’ve got the new SONAR album (Static Motion, on Cuneiform) burrowing into my ears right now with a quiet but inexorable might to prove it.

A Swiss quartet assembled around the core of guitarists Stephan Thelen and Bernhard Wagner (bassist Christian Kuntner and Manuel Pasquinelli round out the square), SONAR use as their formative text the ’72-’74 incarnation of King Crimson that so enthralled the then-teenage Thelen, out of which the band’s central doctrinal ethos is founded, expressed by the guitarist as “mystery combined with power.” As mere description a mite simplisitic, as a musical mission statement deadly accurate.

Though there is an operating manifesto of sorts at work here – using the ‘devil’s intervals,’ as tritones are called, as a foundation on which pieces are built, employing numbers systems, certain strict aesthetic principles, technical symmetries and structures – that on paper would appear to lend this project the characteristics of an architectural concept album, the actual products themselves are unfailingly imbued with the breath and tendons and murmurings of the indomitable human spirits that made them. This is a visceral music that ropes in the intellect for an impressionistic day out amid the many mundane-yet-captivating complexities encircling us at any and all moment(s). As such this record presents as the headier sonic cousin of last year’s Stereo Embers fave End-Dances by Pillars and Tongues, revealing its surprisingly vibrant secrets in a flow of persistent ellipticism. 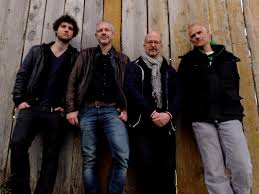 [image of SONAR by Max Franosch]

The results are as quietly breathtaking as detailing the reasons why that breath gets taken would be disserviceably dry (not to mention madly challenging and possibly fruitless). Instead, as with that Pillars and Tongues piece linked above, a slight departure outside the usual bounds of an album review might prove more useful. In that aim, if you’ll pardon my indulgence: Just now I glanced out the window at a city park block. It’s a clear winter’s day with a cold crisp sun profiling the edges of everything with an X-acto knife precision – the bare boughs, the unoccupied benches and weathered statue of a pioneer family, the white van crossing the intersection beyond. The grass is neon chlorophyll green. A woman in a tealy blue jacket cuts diagonally and mid-frame, in and out of shadow, the contrast and sharpness of color simultaneously arresting and soothing, her movement and presence rich and simple and vivifying. It’s life as glimpsed kinetic poetry, in so few elements a treasure of abundance for the patient eye. Though of course not impromptu as that – the nine pieces here are meticulous in their construction – what’s offered on Static Motion could provide a soundtrack to that vignette of everyday life and by inference become a guidebook on how to perceive the passing swirl of mere existence as an ongoing, ceaseless, and mesmerizing film reel, cinema verité of the most basic and profound type, plotless and divine. The record, everywhere, is exhilarating on a subliminal level.

It’s also nearly unstintingly engaging. There would seem to be an acknowledgement in these tracks that once an enigmatic vista of sound has been opened, the human mind craves ever greater layering, and in fact expects it. Textural and in some ways teasing, the accretive nature of these pieces amounts to a surrounding by gradient and we willingly surrender, knowing implicitly that the thrill, the thrall, is in that seductive lull as it pulses into our brain’s musical receptors.

I could pick out particular cuts here and delineate but to varying degrees and via a shifting array of devices the story, beguilingly, is much the same. Nuances shimmer and peak then glowingly dissipate, the bodies of each track sprawl and coil in mutual co-dependence and in shared time, which in itself is a concept of little essence here, a truism, I suppose, when one finds oneself suspended in midair without having noticed how one got there.

So yeah, something of the cobra dance on Static Motion, a repeated ritual of exquisite symbiosis. But after all this it’s germane to remember that at its heart this is a guitar album, if one not generally of the type most readers of rock media would associate with that descriptor. Carefully picked harmonics ping against intricately chorded rhythmic runs, the patterns lively and ginger and fluid and utterly fascinating, especially when built on a throbbing monster bass and a proggy jazzy rock insistence of drum, as on the opening title track but really that alignment just about suits the album entire (only closing track “Vertical Time,” crepuscular as it is, gets a bit too wandery, though by that time a de facto lullaby might be just what you need). That bass, it should be mentioned, is key to this project’s innate listenability, ploughing chest-rumbling furrows underneath each track and supplying the primal grounding that allows the rest of the structure to take whatever flight it must. The result, and in fact the necessary point of a work this delicately drawn, is balance, which Static Motion as a whole more than artfully maintains with the precision of the finest plate spinners risking stacks of expensive crystal at the ends of their wand. Fragile but sure, SONAR live on that fulcrum, and it’s that tension that gives at least this band’s brand of minimalism an unexpectedly nervous buoyancy, too perpetually on edge to be defined as anything resembling ‘relaxation music.’ The opposite of anodyne, in other words, and personally this year’s first truly exciting discovery.