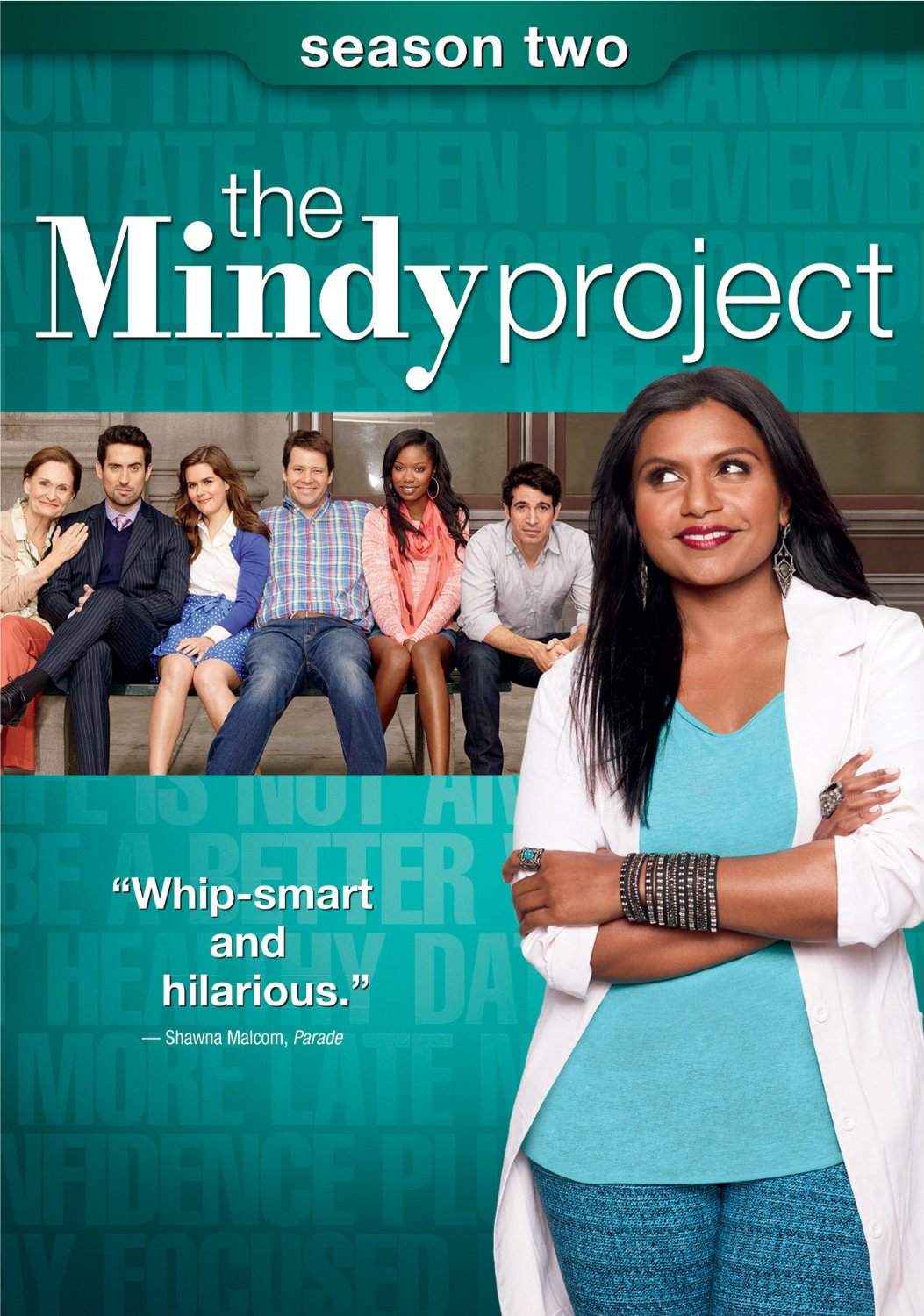 Although The Mindy Project never posted strong numbers in its three seasons on Fox, Mindy Kaling’s show had a rather fervent fanbase that seemed to keep it afloat.

In spite of this, Fox decided this week not to offer the program a fourth season.

The Mindy Project seemed to try everything in its three years on the air–but high profile guest stars, a growing ensemble cast and constantly shifting storylines weren’t enough to keep the series on the air.

However, in spite of the cancellation, Kaling, who is the show’s star, creator and showrunner, has been oddly calm.

In fact, when news that the program didn’t make the Fox fall lineup hit, Kaling tweeted the following:

Hey guys, I'm in Montana, is anything happening in LA? #themindyproject https://t.co/hClsfHFXxW

There might be a logical explanation for Kaling’s comedic calm, given the situation: word is that Universal Television, who are “The Mindy Project’s” producers might be flirting with the idea of taking the show to Hulu and having the fourth–and possibly fifth or sixth–season of the show made available on its streaming service.