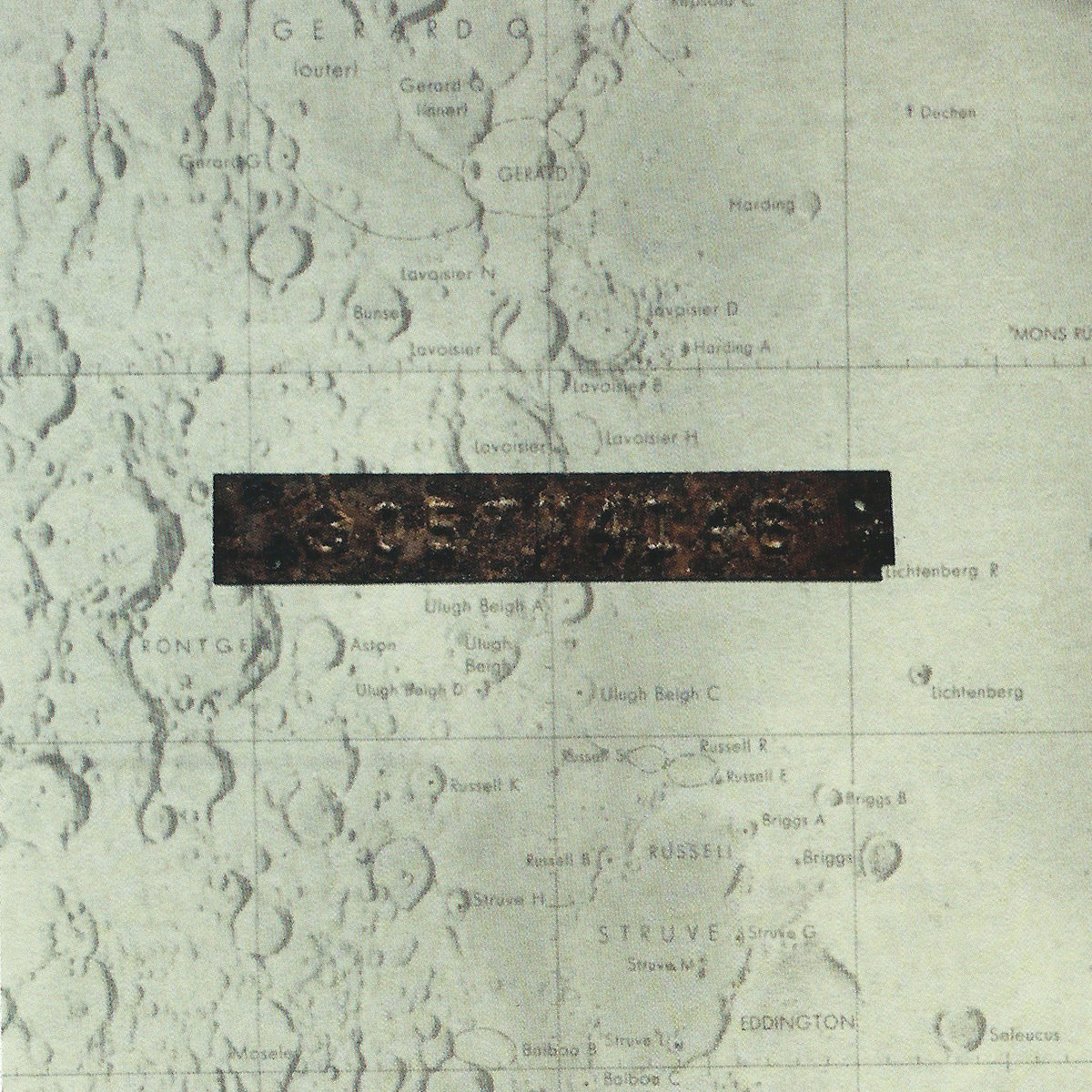 Parker, who was diagnosed with ovarian cancer in late 2020, died Saturday night (Nov 5).

Her husband and bandmate Alan Sparhawk wrote of his wife’s passing on social media: “Friends, it’s hard to put the universe into language and into a short message, but…She passed away last night, surrounded by family and love, including yours. Keep her name close and sacred. Share this moment with someone who needs you. Love is indeed the most important thing.”

Over the course of their consistently winning career, the Duluth, Minnesota band quietly put out a run of critically-acclaimed albums for Vernon Yard, Kranky and Sub Pop. The band’s most recent effort was 2021’s HEY WHAT.

Their work was produced by everyone from Jeff Tweedy to Steve Albini to Kramer and their sound, though minimal and spare, was deceptively complex and layered with texture and nuance. Their songs appeared in 13 Reasons Why, Orange Is The New Black and Eastbound & Down.

Robert Plant was a massive fan of the band, recording “Monkey” and “Silver Rider” for his 2010 album Band Of Joy.

Parker, who was in her early fifties, is survived by her husband and her two children Hollis and Cyrus.