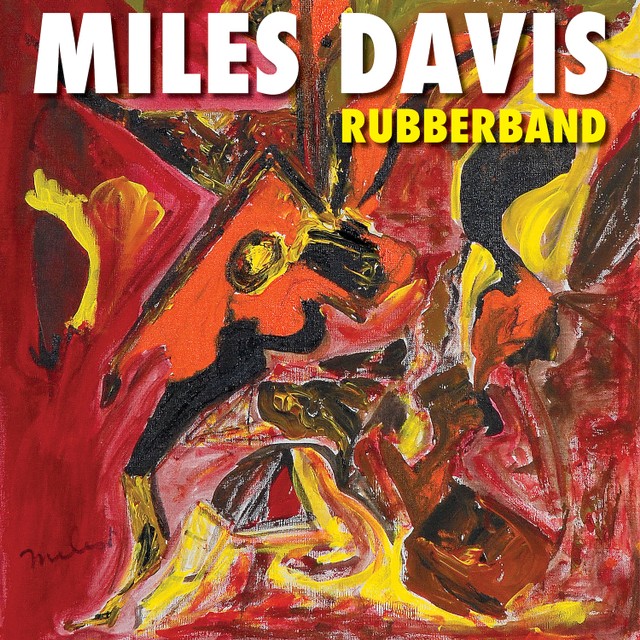 Miles Davis’ Rubberband album will finally get an official release.

For years fans have wondered about the whereabouts of Davis’ unreleased album and if it would ever see the light of day.

Word has come from Davis’ estate that the unreleased 1985 album will be out this September, via Rhino.

Rubberband was a project Davis was working on at a North Hollywood studio for three months. At the time, Davis was between record labels, having just left Columbia Records, his longtime home of 30 years. The shift from Columbia Records to Warner Bros. found the legendary musician deciding to put the project aside and get to work on another, which ended up being his Warner Bros. debut Tutu.

Admittedly, Rubberband was incomplete, but the album was rounded out by its original producers Zane Giles and Randy Hall, as well as Vince Wilburn Jr. who is Davis’ nephew and the drummer for the original Rubberband sessions.

As for the personnel for the album, Jazz Views reports: “A number of musicians joined Miles, Hall and Giles (who played guitar, bass and keyboards) on the Rubberband album including, keyboardists Wayne Linsey, Neil Larsen and Adam Holzman (Holzman would join Miles’ band soon after); saxophonists Glenn Burris and Michael Paulo; bassists Felton Crews and Cornelius Mims; percussionist Steve Reid and Wilburn Jr on drums. The engineer was Reggie Dozier, brother of songwriter Lamont Dozier. Those at the sessions state that Miles was happy and spent a lot of his spare time sketching. The Rubberband sessions ended in January 1986 and Miles, Hall and Giles felt they had an album that was almost ready to go.”

Rubberband will be out September 6.