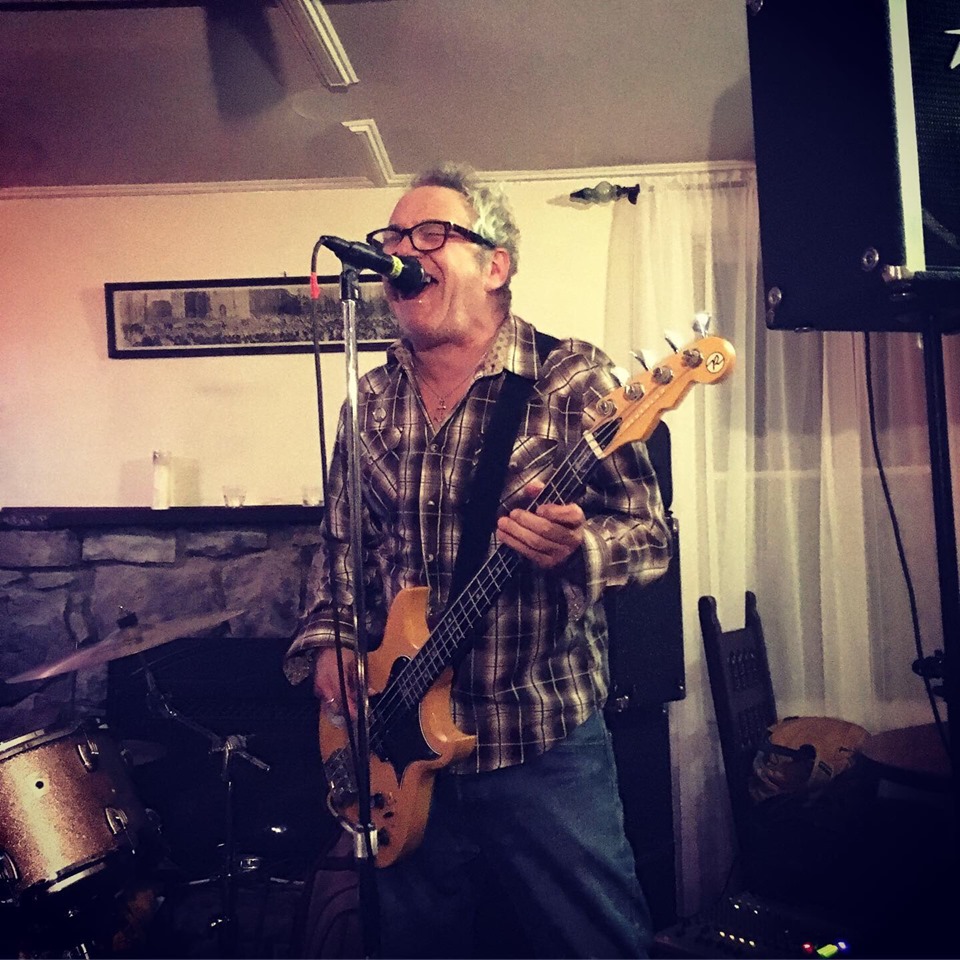 So Mike Watt (the Minutemen, fIREHOSE, the Stooges, etc.) basically played an unreal show for me in my living room last night with his Missingmen, including Tom Watson (Slovenly) and a young, amazing drummer whose father went to San Pedro High with d. Boon and George Hurley.

They played a tiny little room in Cherry Valley so they could do a show in “Charlie’s town,” referring to Charles Plymell, beat poet, publisher, songwriter, who has also written songs for Watt. Watt’s music is radical democracy in musical form. Each instrument gives and takes equally in the ecosystem of the sound and the jam. It was beautiful to see him mentoring this young drummer –“Hey, don’t call him a kid; he’s the age we were when we started the Minutemen!”– jamming econo (see the sticker on the van?). 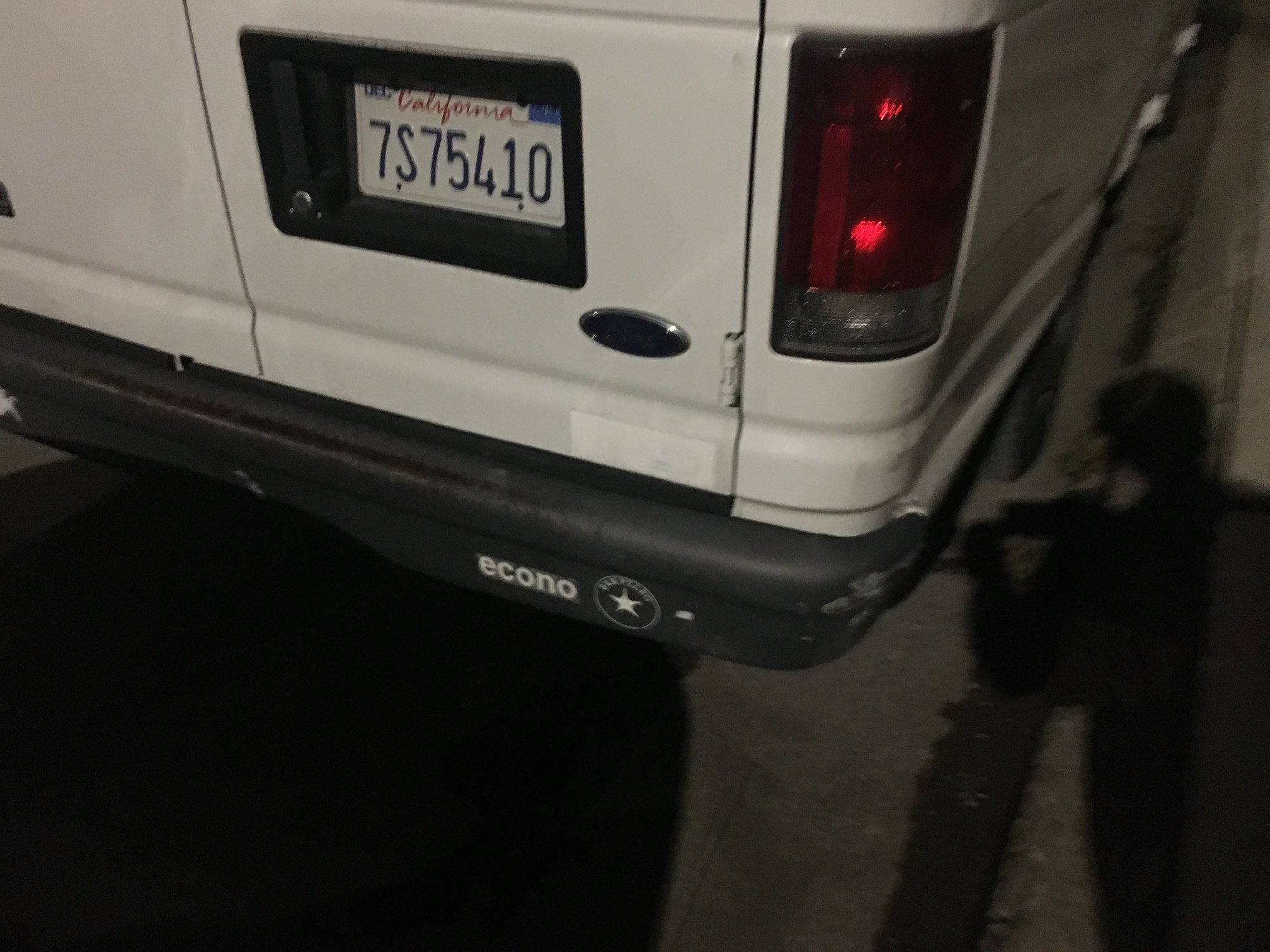 He mentioned Oneonta, asking, “Are there native people there?” They opened with “The Red and the Black,” the Blue Oyster Cult cover from the Minutemen’s last record, Three-Way Tie for Last, which SEM’s Alex Green and I used to play on our radio show. He talked about spending time with his Navy dad near Schenectady, reminisced about d. Boon. I remember getting the call during our radio show about d. Boon’s tragic, tragic death in an accident — while on the air.

One day I hope to be as much myself as Mike Watt is Mike Watt: a figure of perpetual creative revolt against bullshit, tongue flapping out of his mouth as he sweeps up the world with his thunder broom. All for $10.