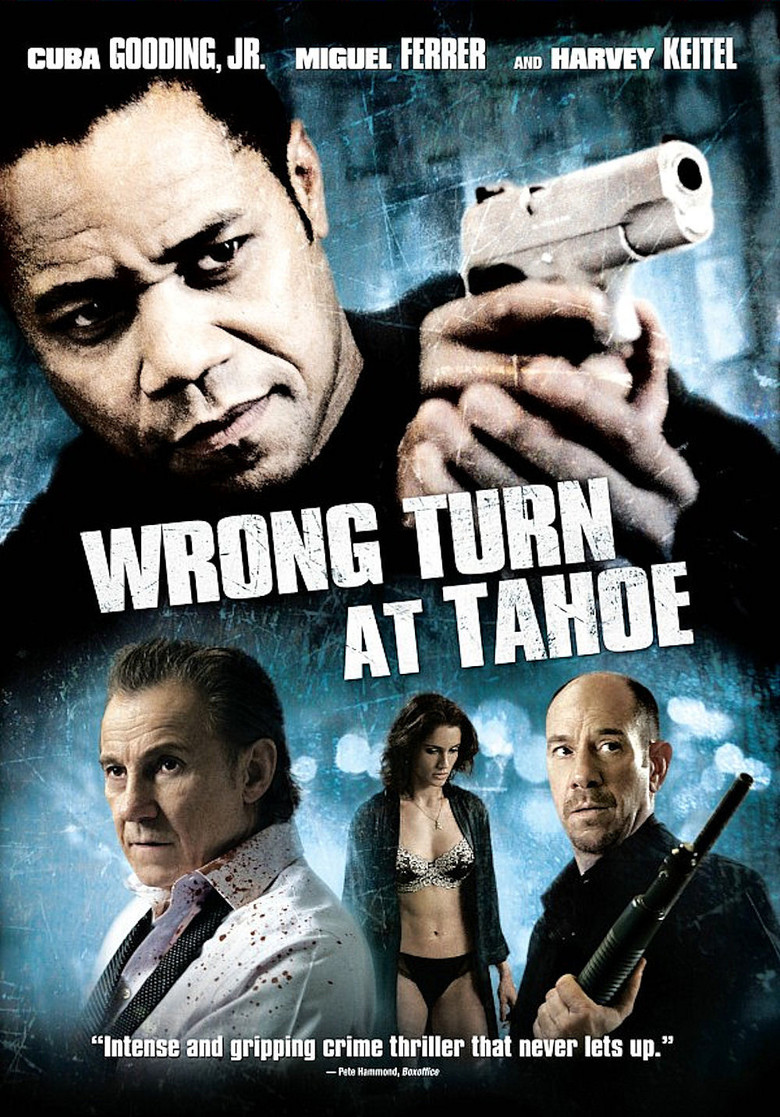 The actor Miguel Ferrer has died after a battle with throat cancer.

The Santa Monica-born thespian had an effortless delivery and was by far one of the most natural performers on the screen. A bona-fide scene stealer, Ferrer appeared in a range of movies and television productions. From his wicked turn in Robocop to his fast talking proceduralist in Twin Peaks, Ferrer was an unforgettable presence no matter what role he played.

The son of the Academy Award-winning actor Jose’ Ferrer and singer Rosemary Clooney, Ferrer was also the cousin of actor George Clooney.

Although he appeared in everything from Mulan to Iron Man 3, a little known fact is that Ferrer played drums on Keith Moon’s Two Sides Of The Moon.

Ferrer did reprise his role as Albert Rosenfield on Twin Peaks and completed filming his scenes before his death.

He’s survived by his wife and two sons.