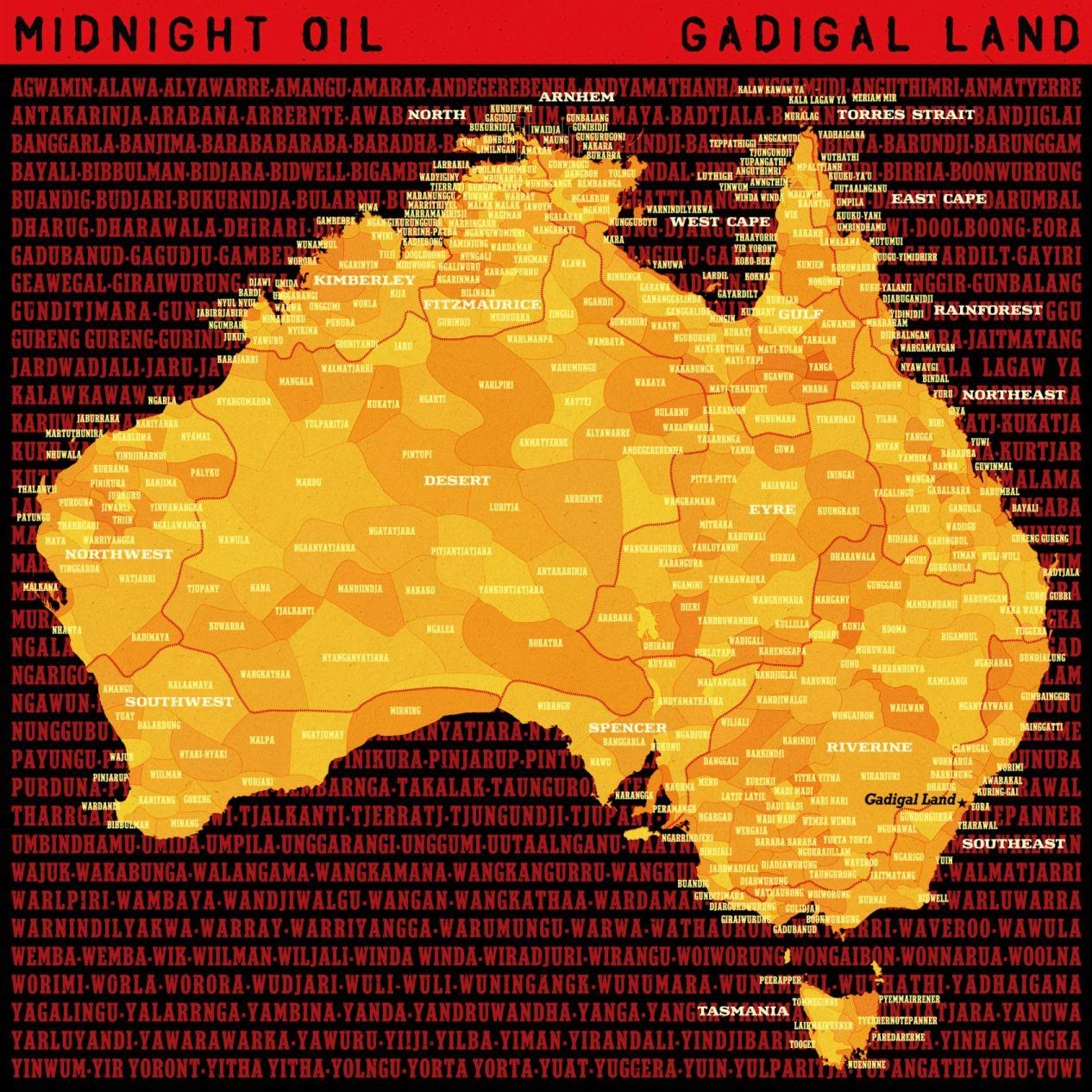 Midnight Oil are back.

Titled “Gadigal Land,” the track is the first single from the band’s upcoming 8 song mini-LP called The Makarata Project.

The band has revealed the song was recorded with their “First Nations friends” and features Bunna Lawrie, Kaleena Briggs and Dan Sultan. The song also features lyrics penned by Gadigal poet Joel Davison.

Proceeds from The Makarrata Project will go to charities which, the band say, “…elevate The Uluru Statement From the Heart.”

The ‘Oils are just getting warmed up. Hot on the heels of The Makarata Project will be an as of yet untitled full-length studio album.

It will be the band’s first new album since 2002’s Capricornia.