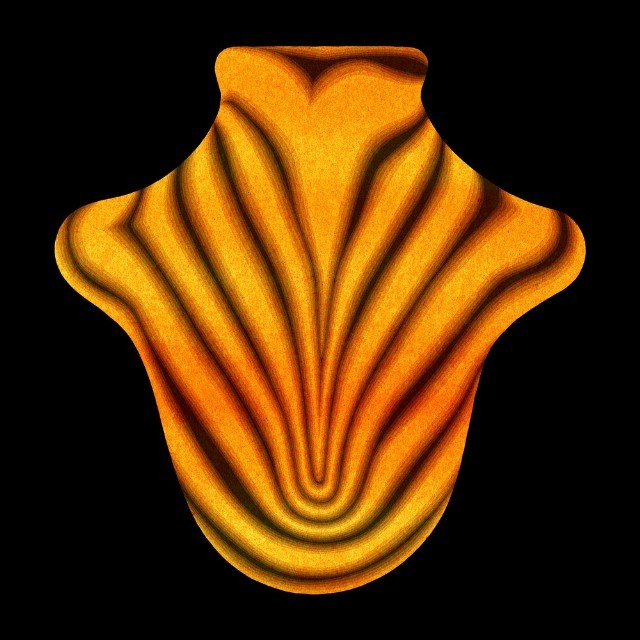 Michael Stipe of R.E.M. and Aaron Dessner of The National have made public the studio version of their new single “No Time For Love Like Now.”

Released under Dessner’s Big Red Machine sobriquet, the song was shared by the duo in different iterations on talk shows this Spring ahead of the final studio version.

The lyrics for “No Time For Love Like Now” were written by Stipe and the track was produced by by Dessner, who employed his brother Bryce to handle the orchestration.