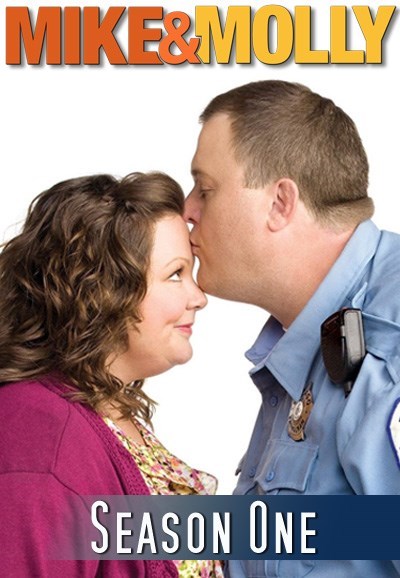 When news broke this morning that CBS’ “Mike & Molly” was cancelled, the news did not come from CBS.

The news came from Rondi Reed who plays Peggy on the hit CBS hit show.

Taking to Facebook, she wrote: “Before you hear it elsewhere (and some already have) this is the Final and 6th Season of MIKE & MOLLY on CBS. It is also a shortened season (13 episodes) after the announced full renewal of 22 episodes back in March by the network. We are done taping as of January 27th 2016 and I am not sure exactly when/if the episodes will all be aired. The network has it’s reasons, and I will not get into a debate, discussion, or campaign to get them to change their minds…”

The show, which stars Melissa McCarthy and Billy Gardell has held steady in the ratings over the years, but has stumbled a bit recently. Over the course of its first four seasons it consistently ranked around 35  with 11.5 million viewers.

But in the last year it’s slipped to 44th with an average of 9.5 million viewers.

Meanwhile, many wondered if McCarthy knew the show was on its last legs, and if so, what her take was on its demise.

McCarthy answered those questions by tweeting the following a few hours after Reed’s post:

I was shocked and heartbroken when @CBS canceled #MikeAndMolly. I would have shot this show for 50 more years. I'll miss my 2nd family.