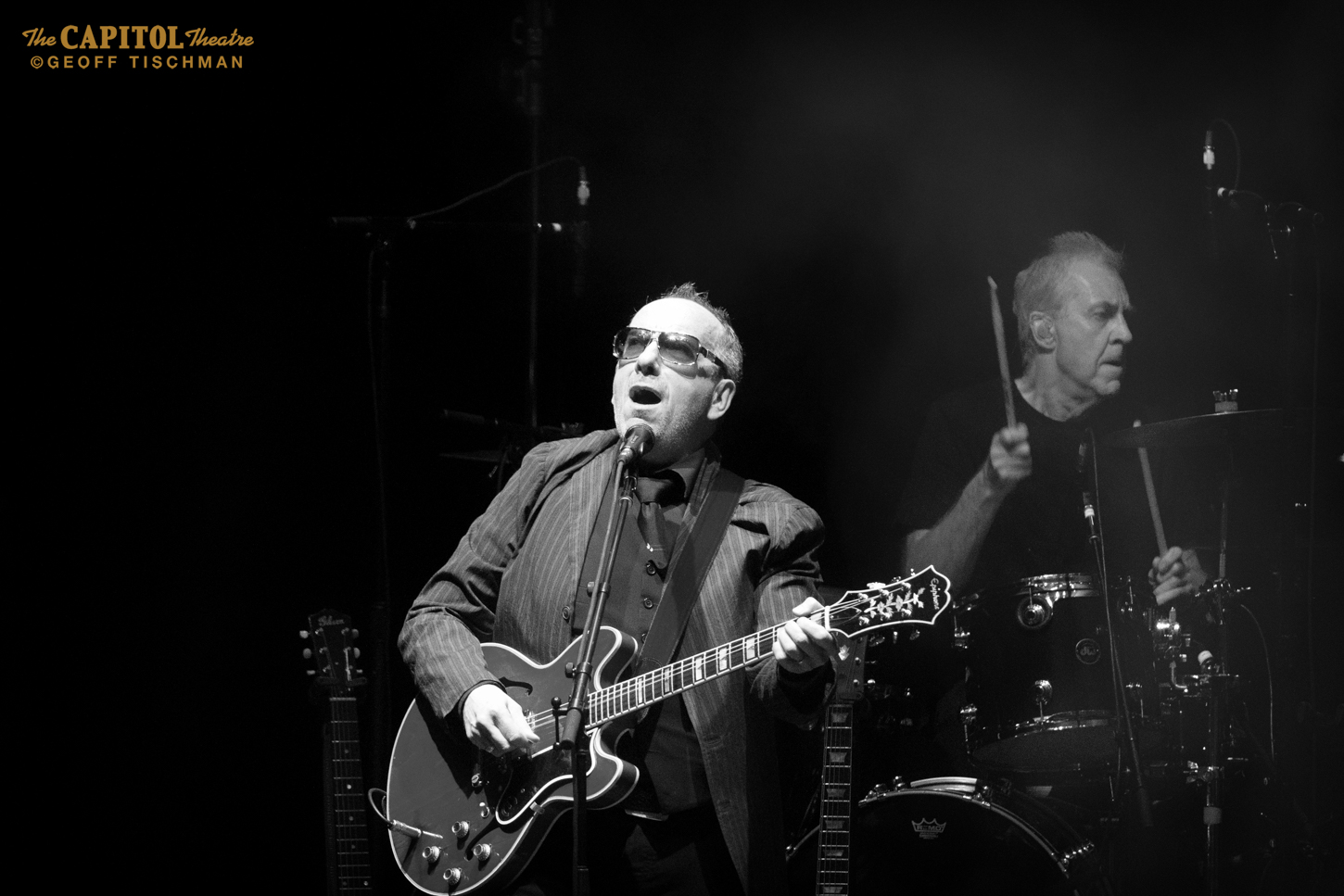 The legendary singer/songwriter was set to play shows in Manchester, Croatia, Austria, Norway and Sweden. However, Costello’s doctor has urged him to cancel the aforementioned dates so he can rest and fully recover from the cancer surgery he underwent in May.

The 63-year-old Costello was tight lipped about his scare and he didn’t reveal what kind of cancer he was confronting. He did, however, issue a statement in which he addressed his “gentleman” readers to be active advocates of their health, leading many to believe that clever reference was a specific allusion as to what he was up against.

He also indicated the cancer that was found was decidedly aggressive and his doctor suggested he was so lucky to have gotten through it with just one surgery, perhaps he should play the lotto.

Luck aside, Costello’s doctor has insisted the musician get off the road and recuperate at home.

Here’s Costello’s statement on the matter:

“Six weeks ago my specialist called me and said, “You should start playing the Lotto”. He had rarely, if ever, seen such a small but very aggressive cancerous malignancy that could be defeated by a single surgery. I was elated and relieved that our European summer tour could go ahead. Post-surgical guidelines for such surgery, recommend three weeks to four weeks recovery depending on whether you are returning to a desk job or an occupation that involves physical work or travel.

It was impossible to judge how this advisory would line up with the demands on a traveling musician, playing 90-minute to 2-hour plus performances on a nightly basis but by the time we reached the Edinburgh Playhouse, I was almost fooled into thinking that normal service had been resumed.

I have to thank our friends attending last night’s show in Amsterdam and those in Antwerp, Glynde and at Newcastle City Hall for bearing me up. The spirit has been more than willing but I have to now accept that it is going to take longer than I would have wished for me to recover my full strength. Therefore, I must reluctantly cancel all the remaining engagements of this tour.

My apologies go to our ticket holders in Manchester, Pula, Graz, Vienna, Tysnes and Rattvik but I would rather disappoint our friends there by not appearing than in pressing on with a show that is compromised and eventually puts my health at risk.

My deep thanks go to Pete Thomas, Steve Nieve and Davey Faragher of The Imposters for all their deep friendship, love and support during this upsetting time. Thanks also to Kitten Kuroi and Briana Lee whose beautiful voices have spurred me on to do the singing that I’ve managed, whatever the cost. It goes without saying that there are many others who have worked to get us to the stage and from town to town to whom I am also deeply grateful.

To leave you with some more optimistic news, The Imposters and I – together with several of our other friends – have made a magnificent new record of which we are truly proud. It will be issued in October, I believe. We will return at the soonest opportunity to play that music and your favourite songs that still make sense to us all.

Take very good care of your loved ones but Gentleman, do talk to you friends – you’ll find you are not alone – seek your doctor’s advice if you are in doubt or when it is timely and act as swiftly as you may in these matters. It may save your life. Believe me, it is better than playing roulette.”

Yours through music. Elvis Costello