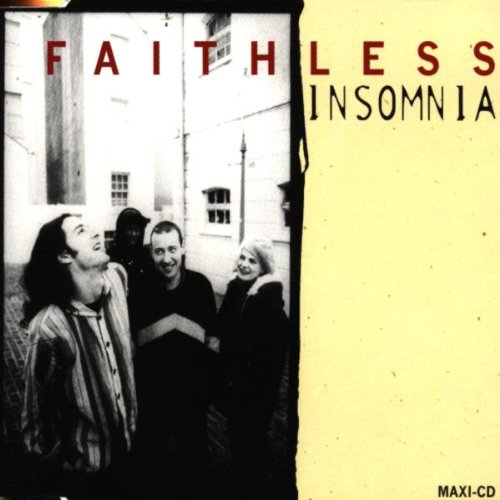 The London-born musician was 65.

Jazz’s family revealed that he had died peacefully in his sleep,

Jazz, whose birth name was Maxwell Fraser, was a charismatic singer/songwriter, DJ and rapper.

His first band, the Soul Food Cafe Band, toured with Jamiroquai and Soul II Soul in the early ’90s.

Teaming up with Rollo Armstrong, Jazz formed Faithless with Jamie Catto and Sister Bliss. The band went on to sell millions of albums, collaborating along the way with Robert Smith of The Cure, Dido, Nina Simone and Cat Power.

The band toured the globe several times and in 2007 headlined the O2 Wireless Festival.

Over the course of his career, Jazz worked with everyone from Jah Wobble to Robbie Williams.

Jazz’s bandmates posted a tribute on his Instagram: “He was a man who changed our lives in so many ways. He gave proper meaning and message to our music. He was also a lovely human being with time for everyone and a wisdom that was both profound and accessible. It was an honour and, of course, a true pleasure to work with him. He was a brilliant lyricist, a DJ, a Buddhist, a magnificent stage presence, car lover, endless talker, beautiful person, moral compass and genius.”

UB40, who toured with Jazz in 2017, tipped their hat to Jazz on Social Media: “A lovely guy, again who has gone too soon, but finally Maxi you can get some sleep.”