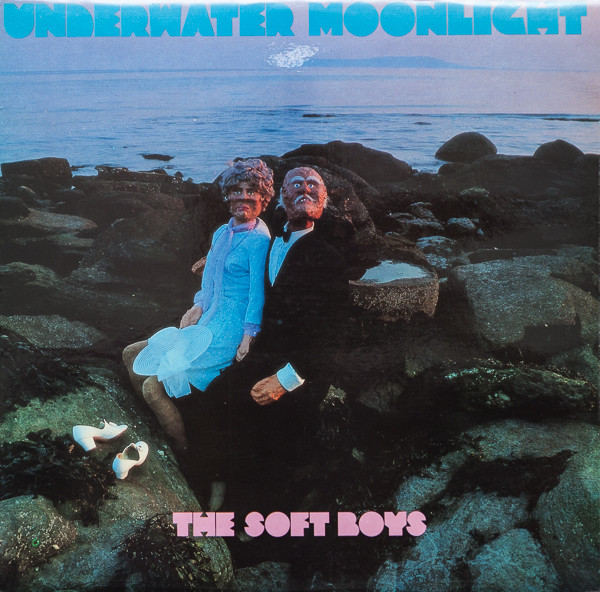 The inventive Cyprus-born and English-raised bassist who played with everyone from The Soft Boys to Thomas Dolby, was 64.

Seligman died after a two-week battle with COVID-19.

His old friend Dolby, who had been keeping family, friends and fans up to date on Seligman’s condition, simply wrote in his last tweet: “Matthew’s gone.”

A major figure in the post-punk and new wave scenes of the late ’70s and early ’80s, Seligman’s CV got packed pretty early with some rather impressive credits.

He co-founded Bruce Wooley and the Camera Club with Dolby in 1979 and after playing on their debut album English Garden, he replaced Andy Metcalfe on The Soft Boys and played on their classic sophomore album Underwater Moonlight.

Funny how things come back to you. I just recalled that @MatthewSeligman and I once played a game of mental chess, on my tour bus. The others thought we were faking it. I check-mated him in about 25 moves. But right now I would happily turn back the hands of time and lose.

From there he played with Robyn Hitchcock on his Groovy Decay and Invisible Hitchcock albums, he played on all of Dolby’s solo records and he had a brief stint in The Thompson Twins, playing on their 1982 effort Set.

Additionally, Seligman was part of David Bowie’s Live Aid band and over the years he worked with Morrissey, Tori Amos, The Waterboys, Alex Chilton and Peter Murphy.

An accomplished musician whose bass lines were both powerful and thoughtful, Seligman was an unassuming virtuoso, and one of the most respected players around. A groundbreaking player, Seligman used a black Fender Jazz bass and for his fretless work on the instrument he was fond of using an Ibanez with a C-ducer contact mic built into the back of the neck.

In addition to his career in music, Seligman was a human rights solicitor.