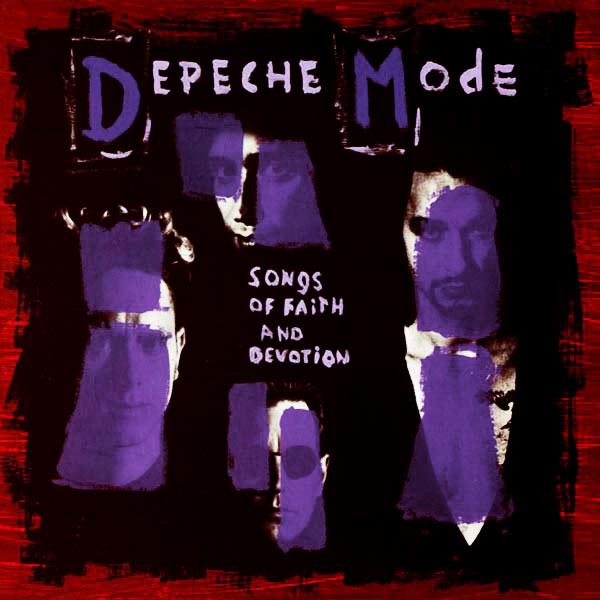 There’s some Martin Gore news stirring in the Mute Records camp and Depeche Mode fans are on the case, theorizing what kind of project the record label is teasing.

Fans won’t have to wait long: Mute’s cryptic weekend tweet of an artistic Gore portrait accompanied only by 17 November means the countdown to find out what the Essex-born musician is up to is down to hours.

Depeche Mode left Mute in 2012 but as a solo artist Gore is still on the roster.

Gore’s last effort was 2015’s 16-track all instrumental MG album. His only other solo effort was 1989’s Counterfeit EP.

And augmenting that already deepened mystery, the playlist was captioned with the promising teaser: “Watch this space.”

Gore and Depeche Mode were inducted into the Rock and Roll Hall of Fame last weekend.