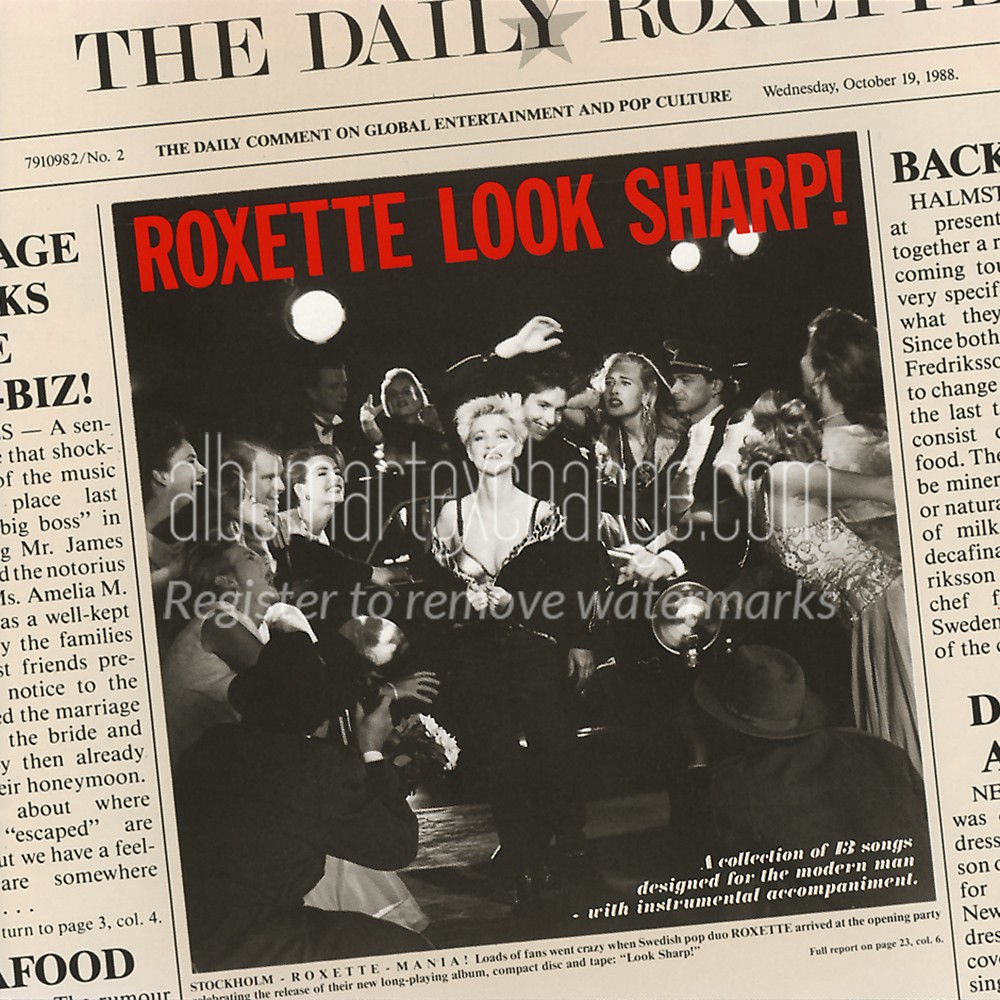 The powerful vocalist was diagnosed with a brain tumor back in 2002, but battled her way to good health and returned to the stage stronger than ever in 2009.

Formed in 1986, Roxette were a literal pop juggernaut, selling over 75 million albums during the course of their remarkable career. Along the way they scored four #1 hits in the United States, nineteen top 20 hits in the U.K. and headlined high profile tours that took them all over the world.

As Roxette, Fredrikkson and guitarist Per Gessle may have been new to many, but at the time they formed, the two musicians had already crammed their CVs with notable accomplishments. Gessle had been the leader of the massively popular Swedish band Gyllene Tider, while Fredrikkson had been singing in the band Strul and MaMas Barn.

Together Gessle and Fredrikkson were pure magic and over the course of their 10-album career–their last effort being Good Karma (2016)–Roxette were one of the most beloved bands on the planet.

In a statement Fredrikkson’s family wrote: “It is with great sadness that we have to announce that one of our biggest and most beloved artists is gone…Marie Fredriksson died on the morning of 9 December in the suites of her previous illness.”

“You were the most wonderful friend for over 40 years,” Gessle said in a statement of his own. “Things will never be the same.”

Fredrikkson is survived by her husband and two children.