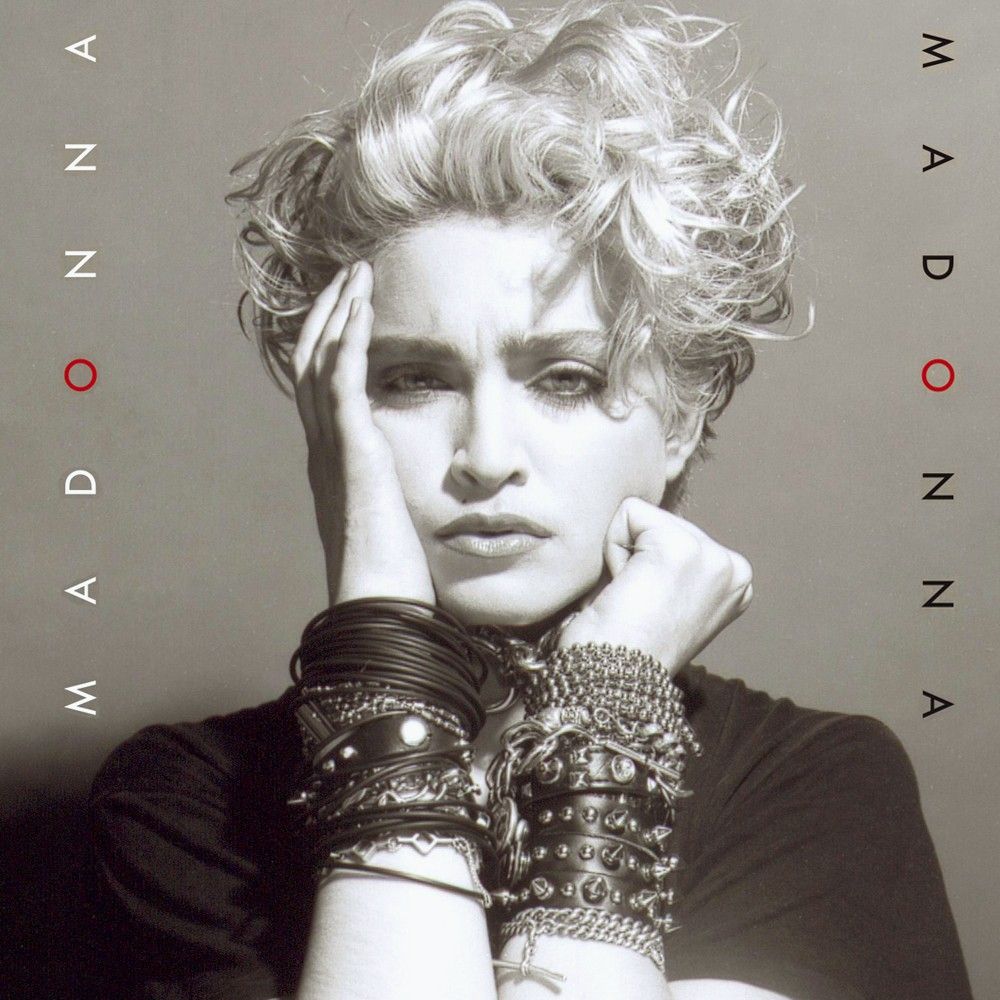 While there are very few people in the world who have never heard of Madonna, there are some things that fans may not know about the reigning Queen of Pop, like how she’s been a vegetarian since she was fifteen or that she was a straight-A student all through high school.

Another thing that people rarely know about Madonna is that she currently holds two Guinness World Records for the highest-grossing music tour (female), and the other for selling over 300 million albums worldwide, making her the most successful female recording artist of all time.

However, if there’s one thing about Madonna that doesn’t get enough attention, it’s her philanthropic side. She has helped shape thousands of lives throughout her long and illustrious career, but the charity she started in 2006 called Raising Malawi has made the most impact on a global level.

Madonna started the non-profit with Michael Berg and according to the organization’s page explains: “For more than a decade, Madonna has supported Malawi’s orphans and vulnerable children through raising international awareness and funds, producing a documentary and establishing her public charity, Raising Malawi. As a result of her ongoing efforts, Madonna is widely recognized as a dedicated philanthropist both in Malawi and globally, improving the lives of thousands of Malawian children.”

Raising Malawi has opened ten schools in different locations of the country and it’s clear that Madonna’s philanthropy in this area knows no bounds, as she’s been known to give the foundation money straight out of her own pocket. One great instance of this is when Madonna won the SuperEnalotto lottery back when she was touring in 2012. She then proceeded to donate all of her winnings to the foundation, giving them more resources to continue to build more schools in the region.

The SuperEnalotto seems to have a history of generous celebrity winners, as both George Clooney and Elizabeth Hurley got their winning tickets back in 2010. Like Madonna, they donated their winnings to charitable causes. Lottoland details how the SuperEnalotto’s average jackpot is often around the €60.4 million mark ($67.3 million), although in some cases it can go much higher – a figure that could truly have a positive impact when in the hands of philanthropists. However, Madonna didn’t need to win again to continue to do good–she opened the Mercy James Center for Pediatric Surgery and Intensive Care back in 2017 as a testament to her perpetual support for the country.

Meanwhile, the Detroit-born singer’s Ray of Light Foundation is a non-profit that’s geared towards programs and projects centered around the key principles of peace, equal rights, and education for all. The foundation has supported educational projects in Pakistan and Afghanistan since it was founded in 1998 and is named after Madonna’s album of the same name.

One of the most notable things Madonna has done for this foundation was to donate the proceeds of her $7.2 million painting with the money going to the funding of education projects in the Middle East, South Asia, and Africa. The painting, titled “Trois Femmes a La Table Rouge” was bought by an anonymous collector for over $4 million above its original price – Madonna purchased the piece in an auction back in 1990 for only $3 million.

Overall, the Ray of Light Foundation’s efforts have helped 133,824 patients through their health clinics, 335 women taught in mobile literacy classes, and 95,542 patients reached in health education in Afghanistan alone.