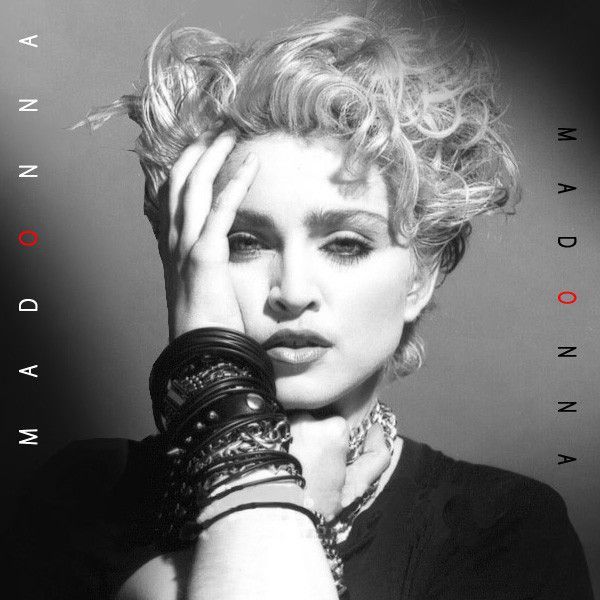 The planned Madonna biopic film appears to be no more.

The project, which was reportedly titled Little Sparrow, was set to be directed by Madonna herself, but the announcement of a Greatest Hits world tour caused Universal Pictures to pull out of the movie altogether.

Of Universal’s backing out of the movie, a source told SEM: “The studio was relatively blindsided by the world tour being announced and looking at the timeline, it quite literally would push the film back for years and frankly, they just weren’t interested in that outcome.”

It was reported back in 2020 that after an exhaustive, nearly two week dancing and singing bootcamp, Emmy-Award winner Julia Garner (Ozark) had landed the role to play Madonna. Garner beat out Florence Pugh, Alexa Demie of “Euphoria” and Bebe Rexha for the role.

As for the script, the earliest drafts were written by Madonna with Diablo Cody and Erin Cressida Wilson (“Secretary”) offering notes and versions of their own .

The film was to be produced by Amy Pascal and executive produced by Sara Zambreno and Guy Oseary, the latter who has been Madonna’s manager for years.