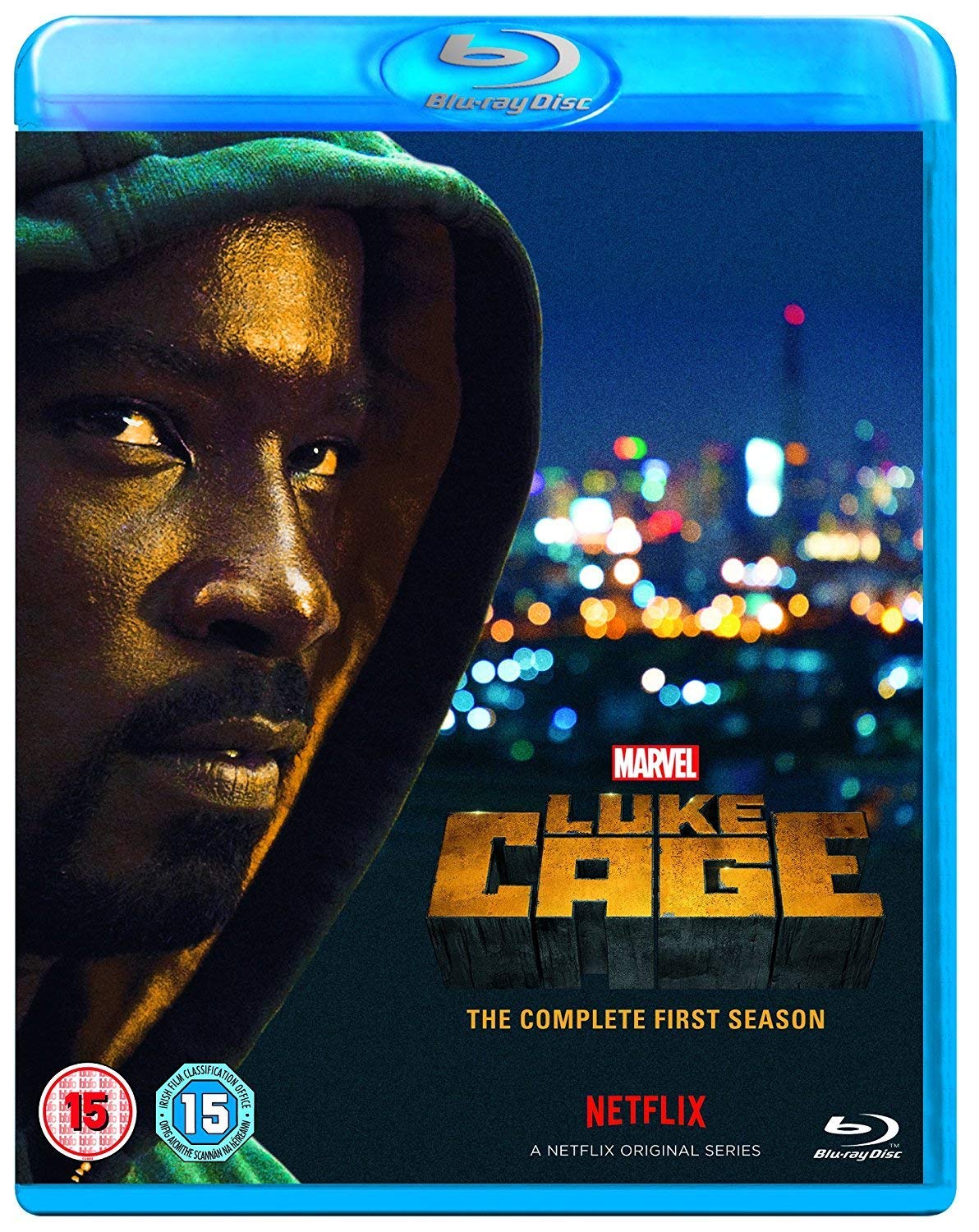 The first season of the series debuted in September of 2016 and on the strength of positive reviews, the announcement for a second-season pick up came in December.

Starring Mike Colter (The Good Wife), Alfre Woodard, and the Oscar-winning Mahershala Ali, the second season of Luke Cage came out in June of 2018. Both seasons of the program had high ratings on Rotten Tomatoes (94% and 84% respectively), and was a fan and critic favorite.

That said, many are scratching their heads at the news of the show’s cancellation.

A statement by Netflix was issued on Friday about the news and it read: “Unfortunately, Marvel’s Luke Cage will not return for a third season. Everyone at Marvel Television and Netflix is grateful to the dedicated showrunner, writers, cast and crew who brought Harlem’s Hero to life for the past two seasons, and to all the fans who have supported the series.”

Although that statement revealed no reason for the cancellation, Deadline is reporting that “creative differences” were behind the show’s demise.