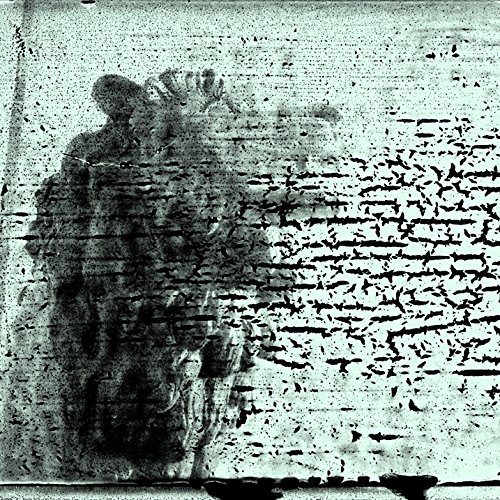 The Smashing Pumpkins are set to release their new album Monuments To An Elegy.

The album is set to hit shelves Dec 9.

Billy Corgan, who is the Pumpkins’ braintrust–and only original member of the Chicago band left–revealed last year that he had signed an exclusive deal with BMG for a pair of new albums.

Monuments is the first of the pair and it will be followed by its companion album Day For Night.

As first reported back in May, Mötley Crüe’s Tommy Lee does indeed play drums on the new record.