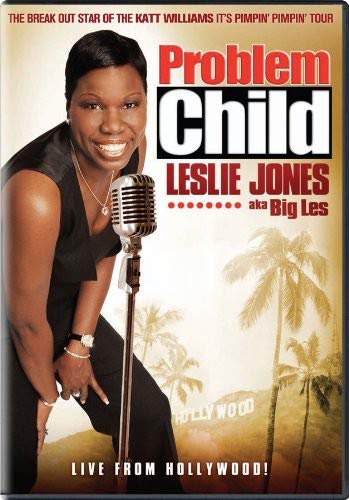 Leslie Jones will not be returning for the upcoming season of “Saturday Night Live.”

The Emmy-nominated actress/comedian joined “SNL” at age 47 in 2014 and she holds the distinction of being the oldest person to ever join the cast.

Fans were hoping the Tennessee-born Jones would stay on for Season 45, but sources say she has too many projects she’s working on and simply no longer has the time to devote to the weekly rigors of the popular late night show.

Of those projects, Jones has an upcoming NetFlix special on the way as well as several movies in the pipeline, including “Coming 2 America,” “Queenpins” and “I Am Maurice.”

The “Ghostbusters” actress was a stand-up for 25 years before booking a spot on “SNL” and prior to being a regular cast member, she worked for the show as a writer.