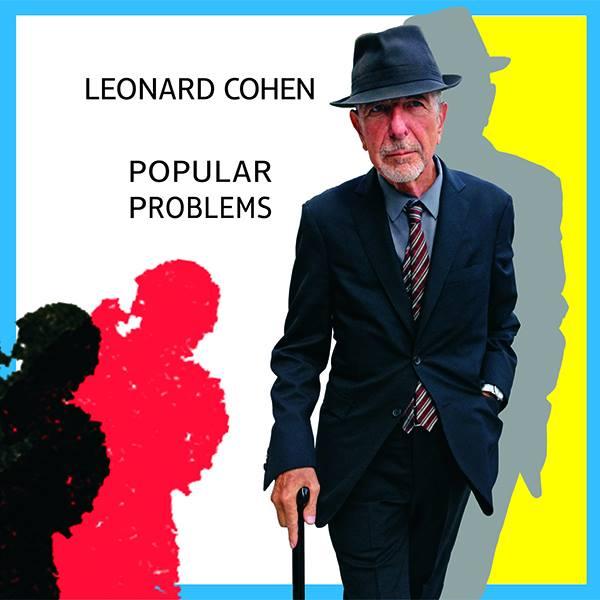 Leonard Cohen has revealed that  his new album will be released September 22.

Called Popular Problems, the album is Cohen’s 13th full-length effort and will coincide with his 80th birthday.

Although many of the songs that will be on Popular Problems were rehearsed while Cohen was on tour for 2012’s Old Ideas, at this point, there are no plans for Cohen to tour behind the new record.

On the subject of future plans, Cohen has revealed that he plans to start smoking again.

He said he’s been thinking about it for the last thirty years.