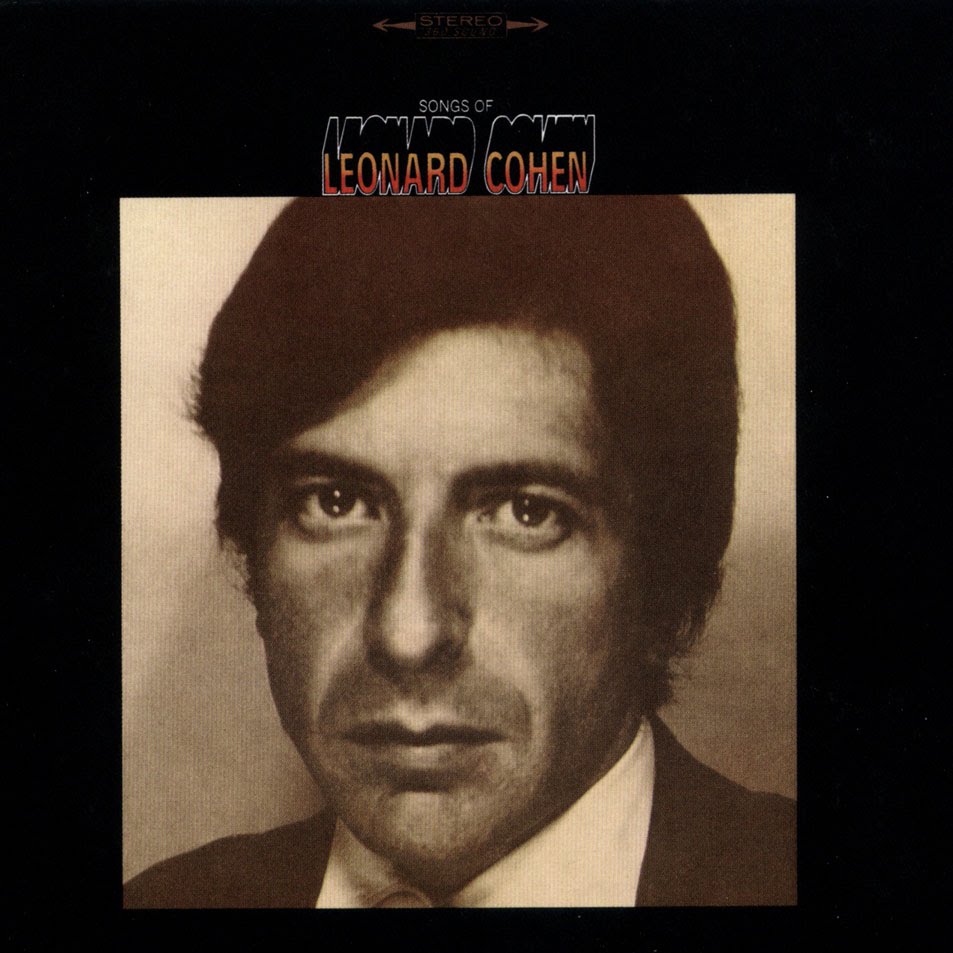 Organized by the Musée d’art contemporain de Montréal (MAC), Leonard Cohen: A Crack in Everything is the first exhibition entirely devoted to the imagination and legacy of Leonard Cohen, the poet, songwriter, novelist and global icon from Montréal, Canada, who died in 2016.

The exhibition, which opens at the Jewish Museum in New York on April 6th, includes commissioned works by a range of international artists who have been inspired by Cohen’s style and recurring themes in his work, a video projection showcasing Cohen’s own drawings, including self-portraits, and an innovative multimedia gallery where visitors can hear covers of Cohen’s songs by musicians such as Lou Doillon, Feist, Moby, The National (with Sufjan Stevens), Ragnar Kjartansson and Richard Reed Parry, among others.

The title of the exhibition is inspired by the lyrics to one of Cohen’s most famous songs, “Anthem”:

Ring the bells that still can ring
Forget your perfect offering
There is a crack, a crack in everything
That’s how the light gets in.

It seems fitting to conclude with some of Cohen’s poetry which, given the devotion and passion his musical oeuvre inspires, is often overlooked:

I was the last passenger of the day,

I was alone on the bus,

I was glad they were spending all that money

just getting me up Eighth Avenue.

Driver! I shouted, it’s you and me tonight,

let’s run away from this big city

to a smaller city more suitable to the heart,

let’s drive past the swimming pools of Miami Beach,

you in the driver’s seat, me several seats back,

but in the racial cities we’ll change places

so as to show how well you’ve done up North,

and let us find ourselves some tiny American fishing village

and park right at the edge of the sand,

a huge bus pointing out,

Cohen’s children, Adam Cohen and Lorca Cohen, participated in the organization of the exhibition.