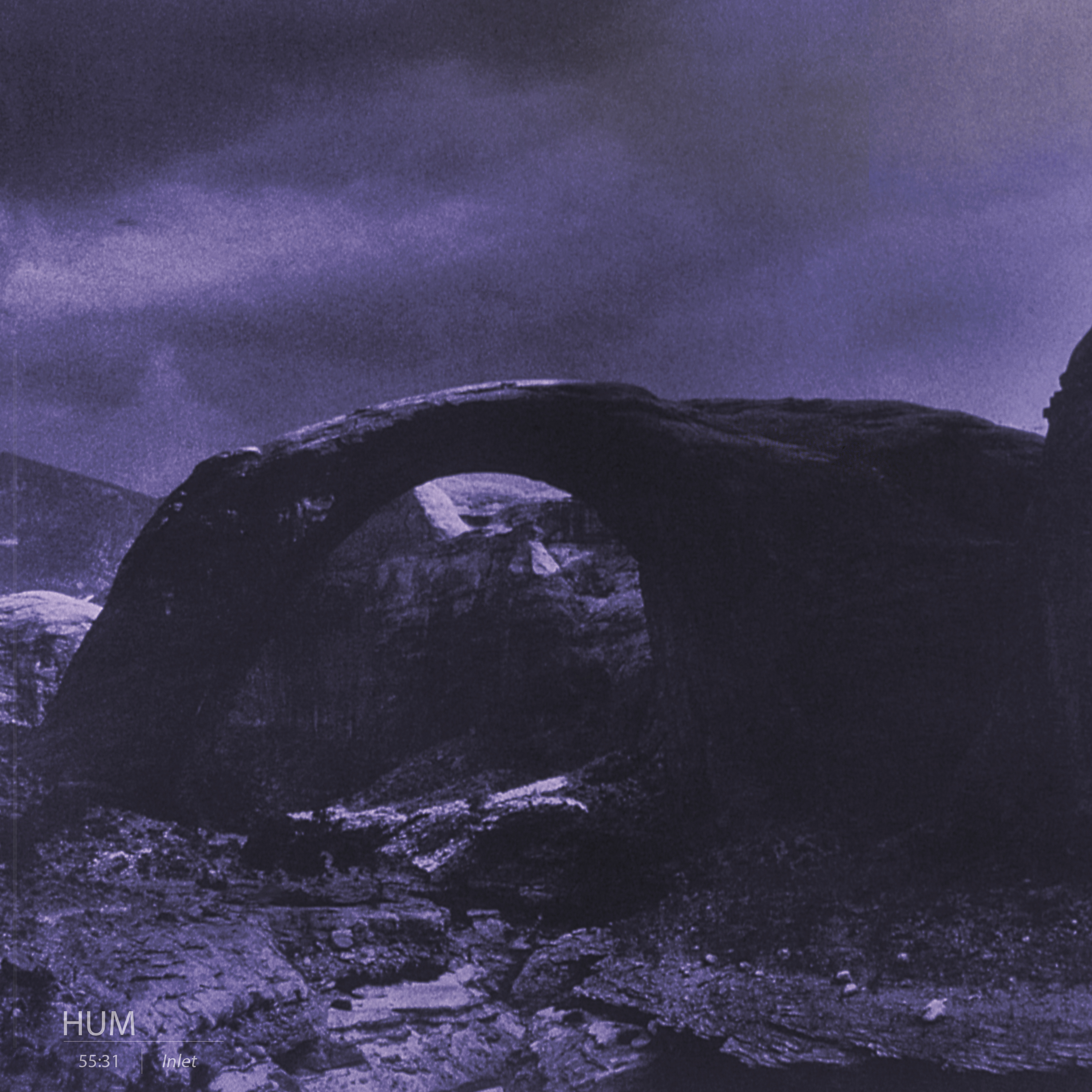 After three subgenre establishing albums in the 90s, Hum seemingly vanished leaving generations of bands to carry the torch they so triumphantly lit. Hum’s sound has always been difficult to describe. You could call them heavy shoegaze or proto nu metal or dark alternative rock and you wouldn’t be wrong, but you also wouldn’t be entirely accurate. Rather than be bogged down with an identity crisis, Hum wove their influences together to create a sound that was ahead of its time. In the twenty two years since Hum disbanded, they have influenced countless bands from Deftones in the early aughts to contemporary acts such as Greet Death and Nothing. You can even hear their heavy, overdriven distortion all over Fall Out Boy’s emo pop breakthrough From Under The Cork Tree.

Often, reunion albums are opportunities for bands to display that they still have the goods, but ultimately offer little in the way of canon staples. On Inlet, Hum have not set out to give their fans a low calorie “Stars,” rather they are raising the bar for the genre they helped to create.

The album opens with “Waves,” a song that is heavy on the My Bloody Valentine worship. The drums explode like fireworks while the guitars screech and wail. It’s the perfect bridge from their early catalogue to the rest of the album. Inlet is Hum at their heaviest and dreamiest, blurring the lines between metal and dream pop. The riffs on Inlet are as thunderous and deafening as they are beautiful and hypnotic. On the nine minute “Desert Rambler,” Hum try their hands at sludge metal as a lurching bassline slinks its way through the track accompanied by glistening guitars. The song is a triumph in that its nine minutes never feel overdone. “Step Into You” is the album’s obvious contender for a hit single and it’s an exquisite example of everything that makes Hum so beloved. With a brutal yet catchy riff, the song is a four minute ripper with sleek vocals displaying that while Hum are well known for their metallic and serene sound, what they do best is groove.

Where Hum’s first three albums were exciting in their youthful aggression and rawness, Inlet shows the band at the most distilled and refined state. All of the same ingredients are still there, but over the past twenty two years, the flavors have been developing resulting in a dish that is immensely palatable. On “Iron Clad Lou,” the opening track from 1993’s Electra2000, the band’s sonic trademarks are already present but there is a sense of chaos in the way the band jams. It’s wildly exciting, but it feels as if the band is just as unsure of where they are going as the listener is. Thankfully Hum has not attempted to recreate this same fiery energy. The band opts to push forward in their journey rather than retrace their steps.

They have taken the knowledge they gained along the way and channeled it into a career defining album.

Make no mistake, Inlet is Hum at their best.