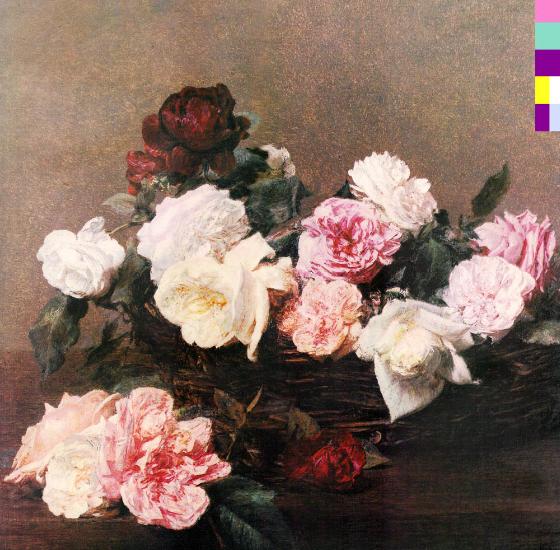 LD Beghtol has made gallons of music with his projects Flare/Flare Acoustic Arts League, LD & the New Criticism, moth wranglers, and his newest band, LD&CO. He was a featured vocalist on The Magnetic Fields’ 1999 opus, 69 Love Songs.

In 2006, Beghtol published a book on 69 Love Songs, as a part of Continuum’s esteemed series of little books about big albums, 33 1/3. And his upcoming projects include books about Diamanda Galas and Low, a chapbook of short stories with Mike Freiheit, and a comic with Scott Sosebee.