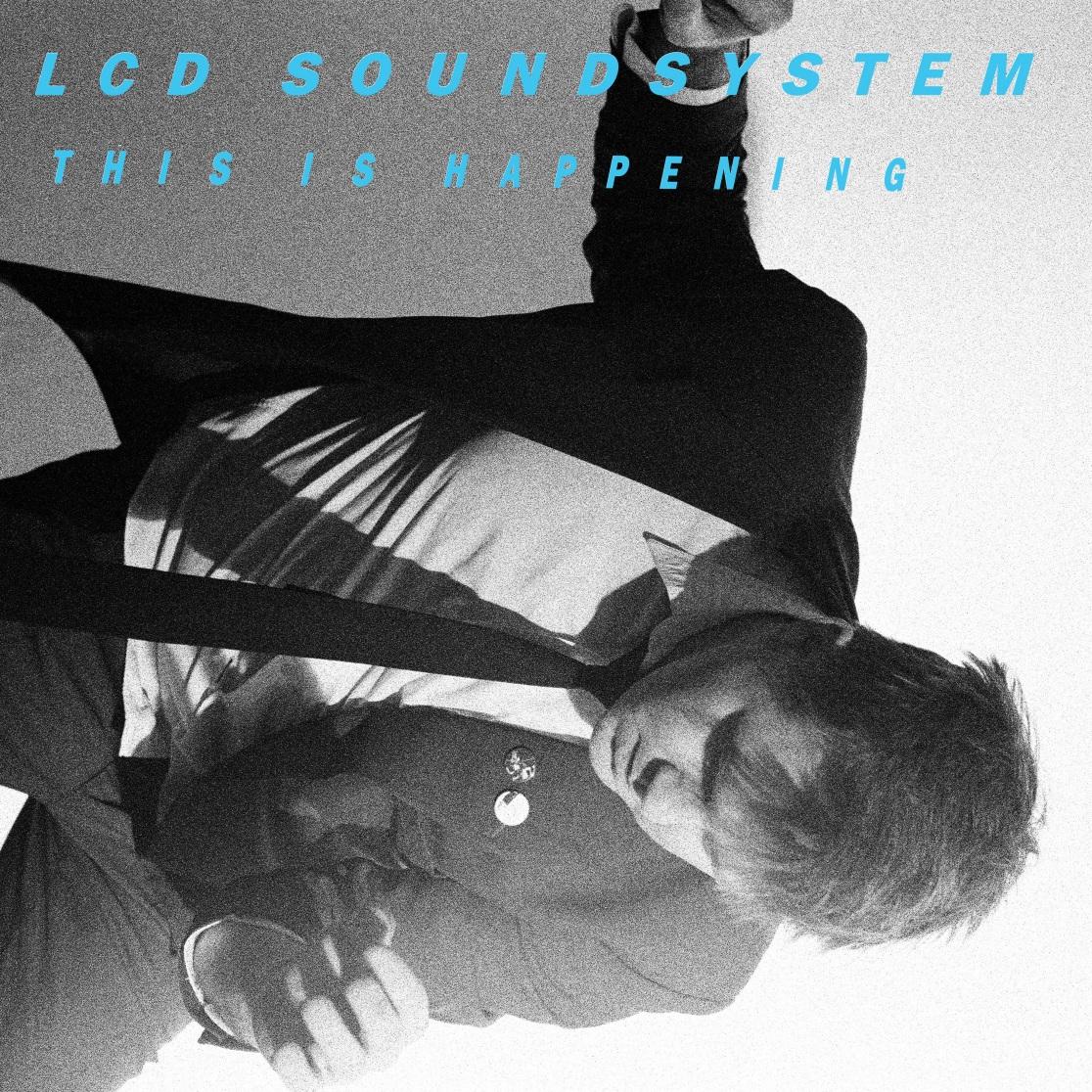 Word came yesterday that James Murphy and LCD Soundsystem were all set to reunite.

Consequence of Sound filed this report: “…Murphy has decided to get the band back together one more time. Multiple sources have confirmed to Consequence of Sound that LCD Soundsystem are planning a comeback in 2016. As we hear it, the band will headline at least three high-profile music festivals in the US and UK, with an official announcement expected soon.”

With thoughts of Coachella or Glastonbury dancing in our heads, COS then added to their story with this real-time update at 3pm:”Billboard has confirmed our report, citing a ‘well-placed source’ who says LCD Soundsystem is “definitely reuniting.”

That news sent everyone’s collective drool reflex into high gear and as the slobber began to pool to near drowning levels, COS then followed their report with this crushing update: “DFA Records, the label co-owned by Murphy, has issued a statement denying the band’s plans to reunite.”

In spite of this emphatic news, the rumors only intensified and that label-issued statement grew far more pointed when Vulture reported this: “’LCD Soundsystem is not reuniting at Coachella next year,” says DFA Records label manager Kris Petersen. ‘I’m sure some festivals have offered the group a giant tempting pile of money, but there is no truth to this. Can we all just move on with our fucking lives?'”

Of course we can.

Well, we can, but COS is having a hard time doing so.

At the end of their addendum to the piece, they perplexingly added: “Despite this, our sources stress the band intends to reunite next year and we stand by our original report.”

If a match is flicked in the right direction, a fire will surely start and hoaxes that have ranged from high profile deaths to high profile band reunions have proven the internet is a technological tinderbox that’s prone to flames. The LCD reunion story went viral instantly and though it’s pointless to try to figure out where the rumor originated from, it is important to point out to LCD fans that there’s no veracity to the story.

There is, however, a rumor that The Smiths are set to headline Coachella…