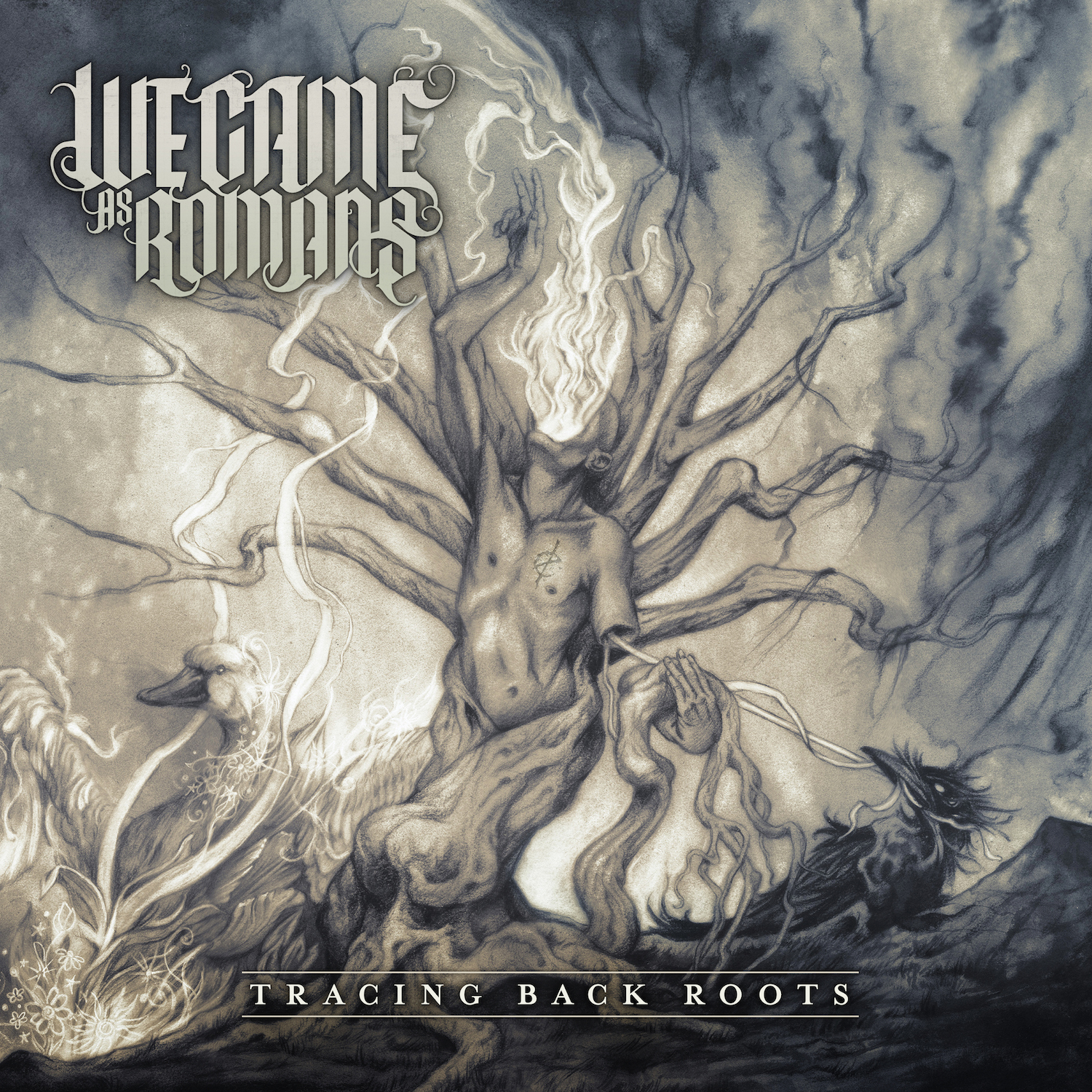 Singer Kyle Pavone of We Came As Romans has died.

Pavone, who sang and played keyboards for the Michigan metalcore outfit was 28.

As of now details are few, but what is known is that the musician was transported to a hospital on Michigan on August 19 for undisclosed reasons.

The band posted the following tribute to Pavone on social media:

“Today, music lost another great with the passing of Kyle Pavone of We Came as Romans. Kyle’s tragic loss came too early in his life and those of his bandmates. All are devastated by his passing. We will miss his smiles, his sincerity, his concern for others, and his impressive musical talent. In lieu of flowers, we will provide information regarding charity donations this coming week. The family and the band wish to thank their fans and the music community for all of their love and support as they navigate their grief.”

Meanwhile, Pavone’s bandmate Joshua Moore posted a picture of he and Pavone and he wrote: “The craziest, goofiest, most funny and lovable kid. I miss you so much.”

Pavone came aboard with the Troy-based band in 2008 when he was just 18 years old to replace original singer/keyboardist Chris Moore.

We Came As Romans were set to embark on a U.S. tour in September and October with Bullet For My Valentine.