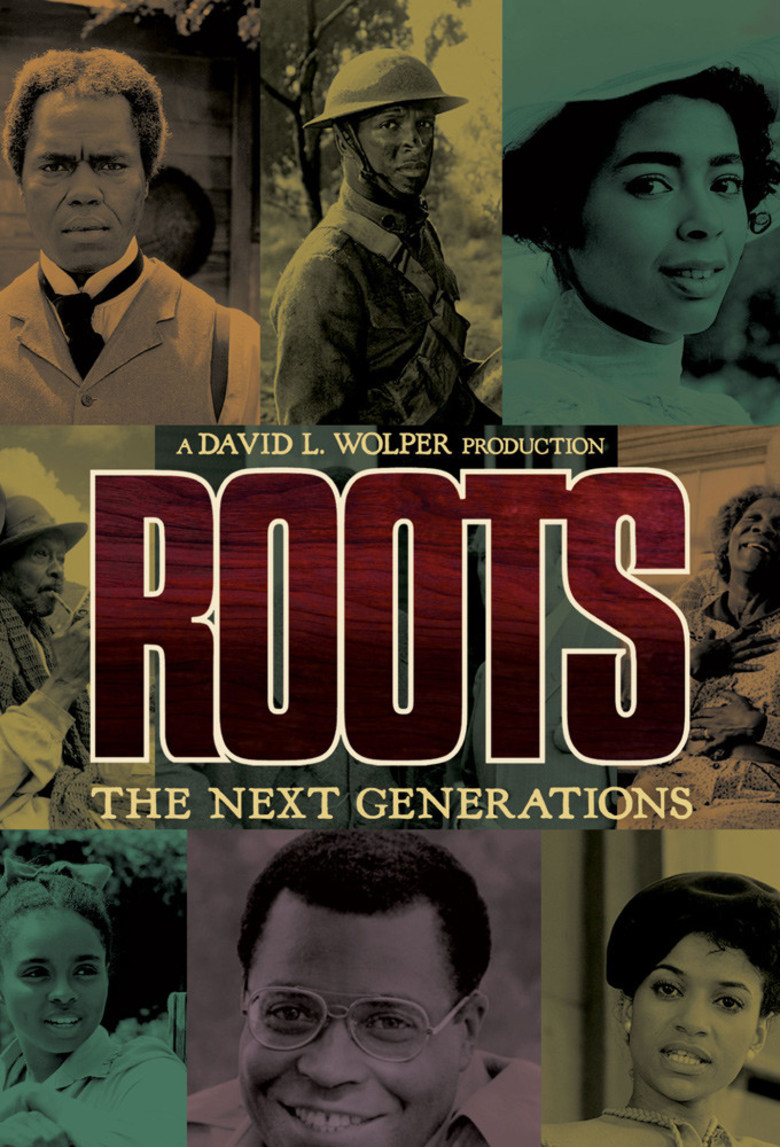 Today’s news that Kristoff St. John  was dead at fifty-two was a suckerpunch.

Growing up in the late seventies and eighties, I watched my fair share of TV.  So much so, that I knew what a showrunner was before I was ten.

And many of the shows I watched had Kristoff St. John on them. Did you need a plucky kid for your show? He was your kid! He went on Happy Days with Laverne and Shirley before the women had their own show. In Roots: The Next Generations, he played a young Alex Haley. When The Bad News Bears became a TV show, he played Ahmad Abdul Rahim. But my favorite role of his young career was when he was on the short-lived Richard Pryor Show when he convinced Pryor that the show needed to teach kids something. He and a cohort of children proceeded to sing Stevie Wonder’s “Black Man” where they exclaimed, “This world was made for all men.” (And the feminist in me must add and women.)

When he was eighteen, he appeared on The Cosby Show. He was one of Denise’s many boyfriends, playing a man with an air of arrogance who quoted Socrates and wore mismatched socks. Cliff wasted no time giving him the trademark raised eyebrowsm but St. John held his own, one quip at a time.

But it was soaps where he made his mark.

The New York-born actor starred in Generations, one of the first soap operas that featured a wealthy African-American family. When the show was canceled, he went on The Young and The Restless. This is where he became Neil Winters, the up and coming Jabot Cosmetics business trainee. Neil was smart, quick, ambitious and suave. He had this James Bond coolness about him and he came across like the smartest man in the room.

And he knew it and used it to his advantage. In 1991, St. John was nominated for two Emmys: One for The Young And The Restless, and one for Generations. He lost that year, but the next year he won for Outstanding Younger Actor. He would win again in 2008 for Supporting Actor.

St. John once told a soap opera columnist he didn’t want the romance with Drucilla (Victoria Rowell) to go too fast but instead wanted it to go slowly: “They’re so different, fire and ice, and opposites attract.” The love affair with Drucilla was off and on for fifteen years, including an unintentional affair (Drucilla got drunk one night and slept with Neil’s brother Malcolm, played by Shemar Moore), finding out he wasn’t the father of Lily (Surprise! It’s Malcolm!), having a relationship with the boss’s daughter Victoria Newman, and battling his own drinking problem.

Oh yeah, and dating Olivia, who also happened to be Drucilla’s sister.

One 4th of July episode, Jack Abbott (Peter Bergman) started going on and on about how lucky people were to be in America where they’re free. Neil very gently broke in, saying no, that wasn’t true–for people of color, their freedom had to be fought for and won. A lesser actor would’ve made it syrupy, too lecturing. But St. John did it with his trademark suaveness–gently but firmly setting a friend (and likely the audience’s) naiveté straight.

In 2014, St. John’s son Julian killed himself while he was in a mental hospital. St. John often posted on Facebook how devastated he was by his son’s death. In October 2017, he posted a picture of himself with a gun pointed to his head. He was placed on a 5150, the code for an involuntary mental health evaluation.

I wrote to tell him he wasn’t alone, but I never mailed it.