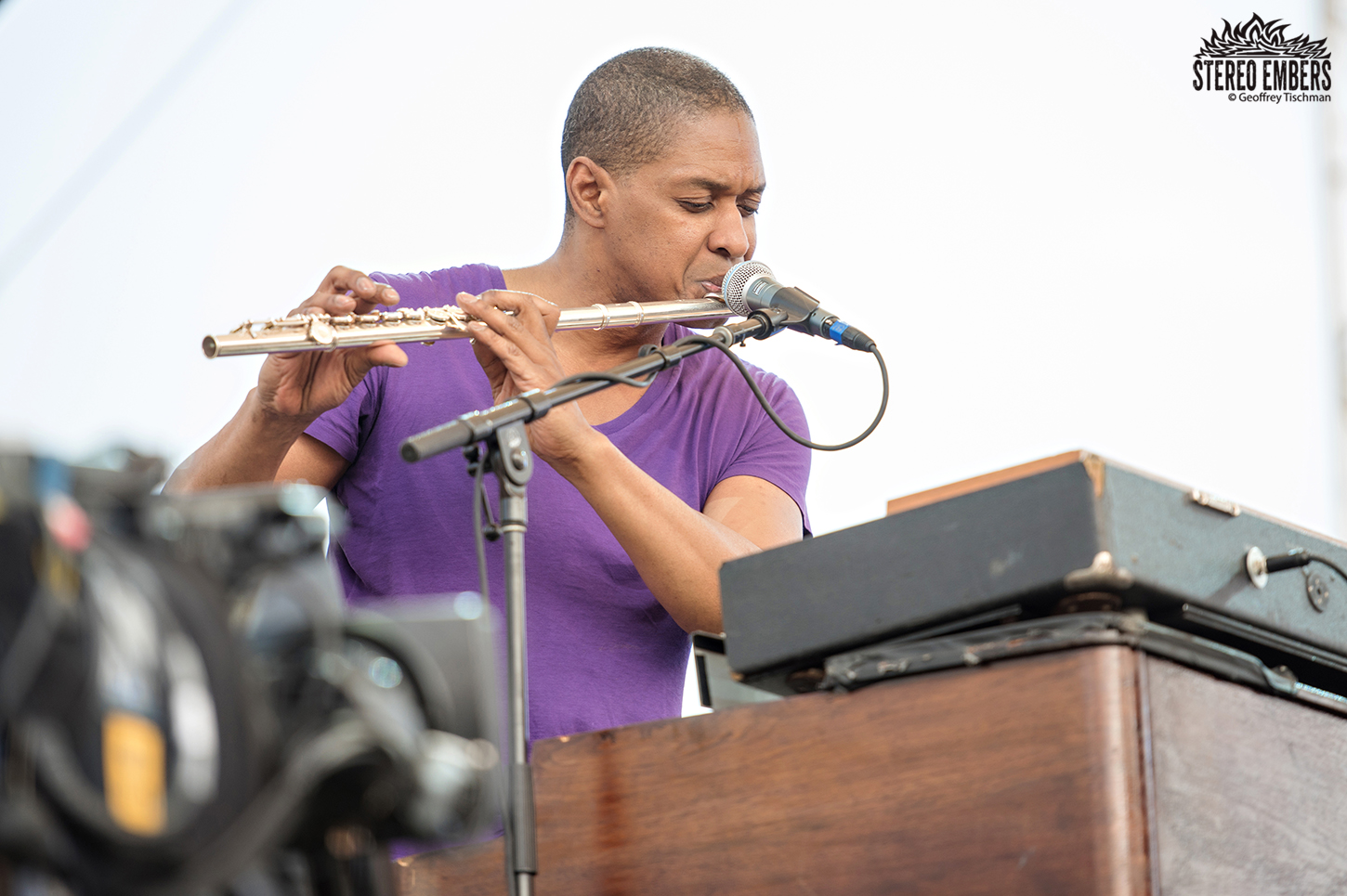 The Bronx-born musician was raised in Washington D.C. after his family relocated there when he was two. A classically-trained musical virtuoso with perfect pitch, over the course of his career Burbridge was a part of the Derek Trucks Band, the Allman Brothers Band, Aquarium Rescue Unit and the Tedeschi Trucks Band.

Burbridge played flute and keyboards in the aforementioned bands alongside his younger bass-playing brother Oteil.

Burbridge, who had emergency heart surgery in 2017, was not set to play with The Tedeschi Trucks Band on their current tour, due to health-related issues.

Percussionist Yonrico Scott wrote on Facebook: “Today we have lost one of the most beautiful people on the planet: My brother Kofi Burbridge has made his transition. He put up a hard fight. My heart goes out to the Burbridge family. Also to the DTB and TTB family. … My love is with you. Brother Kofi has touched so many souls, through his spirit and music.”