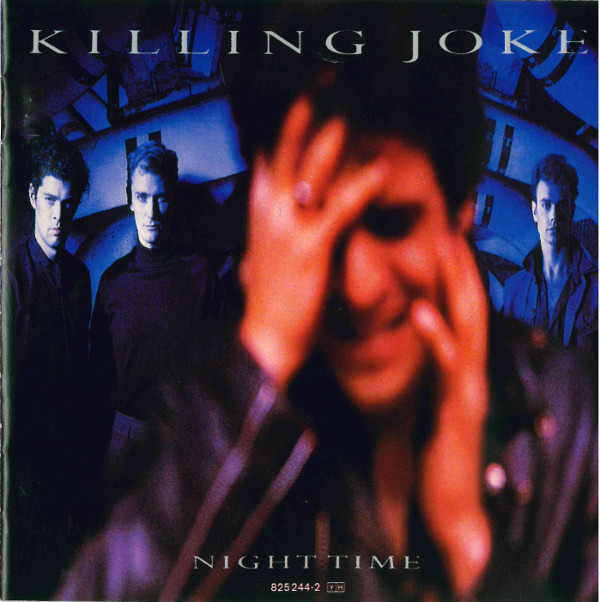 Ferguson, who co-founded the legendary post-punk/proto-industrial outfit with singer Jaz Coleman in 1978, played with the band from their inception up until 1987.

The talented percussionist is known for his inventive tribal style–he’s considered to be one of the most innovative and muscular drummers around.

Ferguson played with Warrior Soul, Murder, Inc and The Orb.

He rejoined Killing Joke in 2008 and played on their most recent album, 2015’s Pylon.

Ferguson’s album will be out via Cleopatra Records.