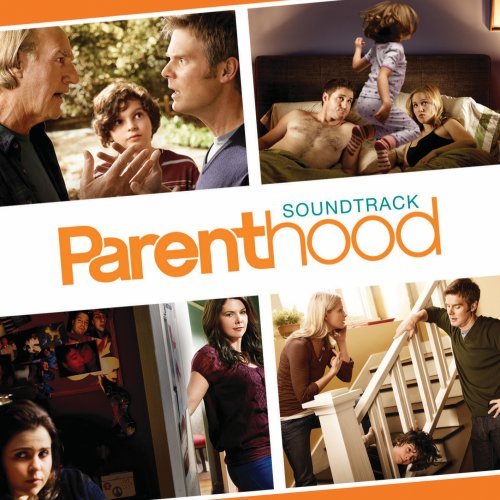 Now in its second season, the Ron Howard-produced drama/comedy Parenthood has proven itself to be a program of tremendous depth and sensitivity. So too is its accompanying soundtrack. Beginning with Dylan’s “Forever Young” (which is the show’s theme song), there are winning numbers by Wilco (“Solitaire), Ray Lamontagne (“Let It Be Me”) and Josh Ritter (“Change Of Time”). The album’s big find arrives in the wisely observed “When We Were Young” which comes from the pretty-young-herself Lucy Schwartz, who, at twenty already writes with the finesse of someone three times her age.

Played all the way through, this is a decidedly adult contemporary collection, tailor made for the forty-something parent prone to mirror-gazing and long meditative looks out the window while their kids set things on fire. However, inclusions of numbers by the Avett Brothers (“Kick Drum Heart”) and Brett Dennen (“Darlin’ Do Not Fear”) are big enough reminders that you can be a parent and still have wildness in your heart.