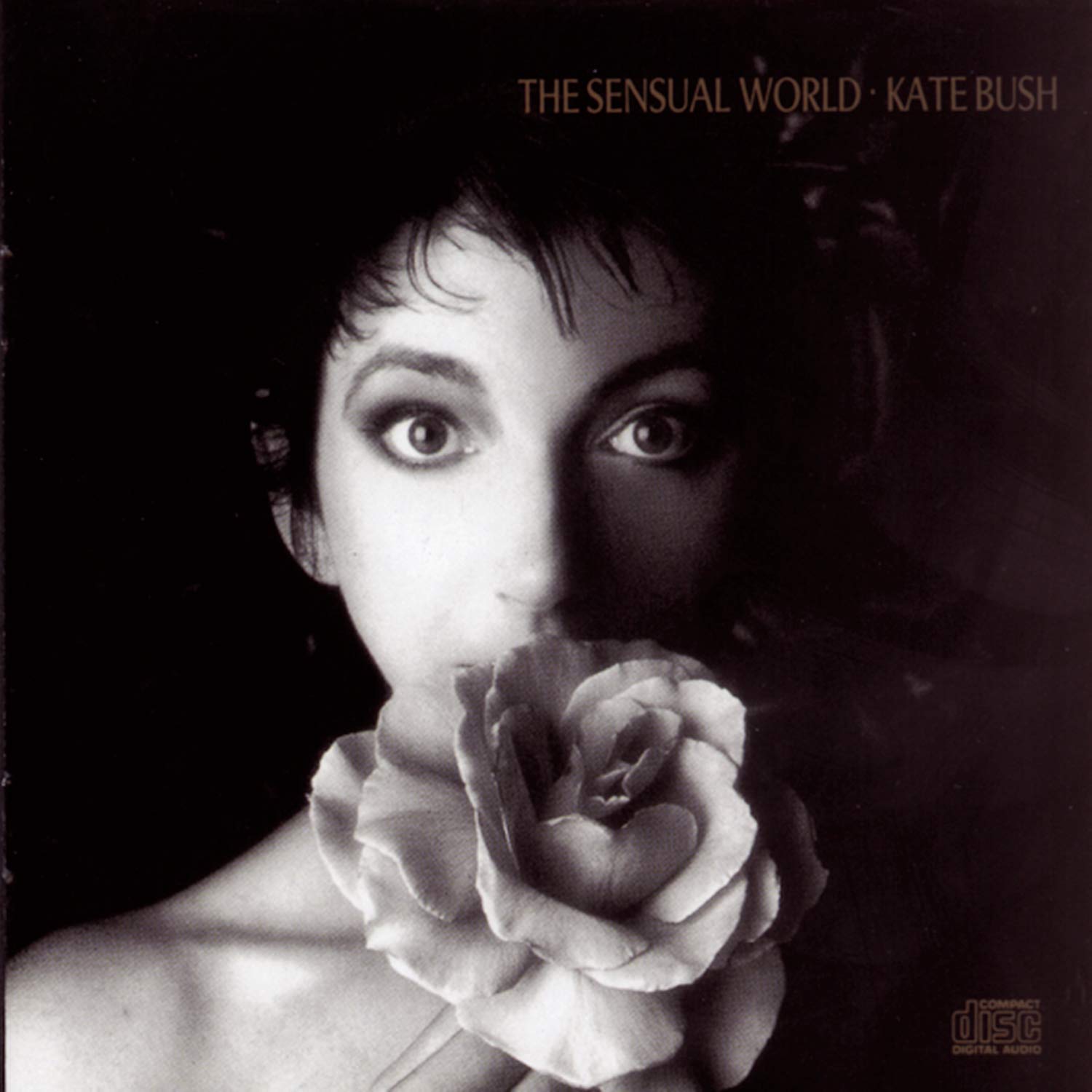 The typically media-shy Kate Bush has granted an interview with BBC Radio 4’s Emma Barnett on her program Woman’s Hour.

The British-born singer/songwriter’s song “Running Up That Hill” is featured in Season Four of the Netflix series Stranger Things and the track is resonating with a whole new audience who likely weren’t familiar with Bush’s work until now. Suddenly, the musician’s profile has increased globally and happily, it seems that Kate Bush is everywhere.

“Running Up That Hill” is Number One on the UK singles chart and is poised to remain in that position for a second week in a row.

Not only that, but it’s the second-most streamed song globally.

Bush told Barnett that the meteoric second life of “Running Up That Hill” was “just extraordinary” and she revealed her love of Stranger Things, calling it “such a great series.”

She went on to say: “I thought that the track would get some attention. But I just never imagined that it would be anything like this. It’s so exciting. But it’s quite shocking really, isn’t it? I mean, the whole world’s gone mad…The thought of all these really young people hearing the song for the first time and discovering it is, well, I think it’s very special.”

Although she was speaking specifically about “Running Up That Hill,” Barnett also asked Bush if she listened to her own work.

“I never listen to my old stuff,” Bush confessed. “But then you know, when things like this come along, I’m normally involved in something like you know, maybe doing an edit or revisiting the track for some kind of other reason, I’m working on it. So yeah, I hadn’t heard it for a really long time.”

Bush’s last album was 2011’s 50 Words For Snow, the tenth album in a winning discography which includes classics like The Kick Inside, The Dreaming and Hounds Of Love, which is the album “Running Up That Hill” first appeared on.