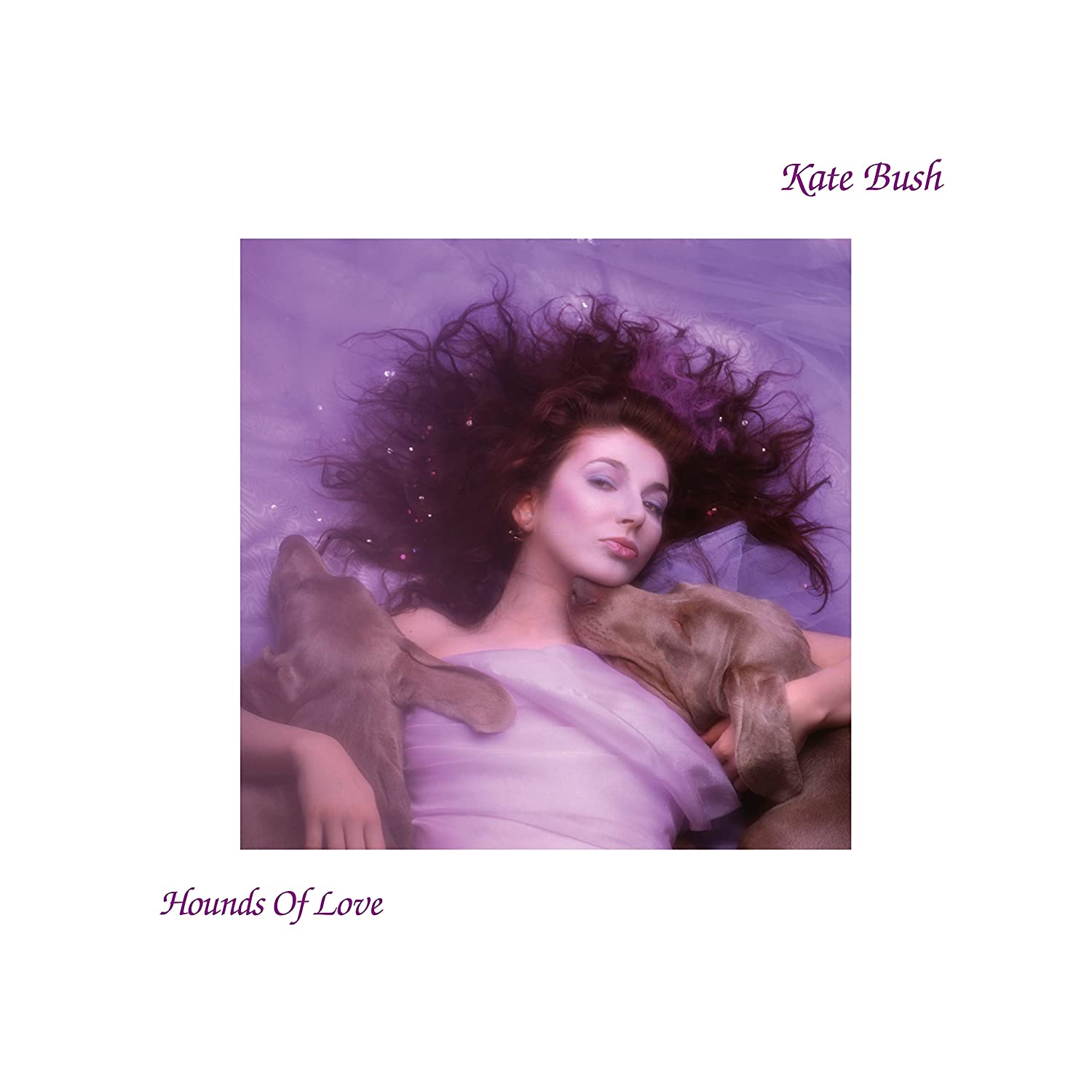 Stranger things have happened, but nearly forty years since the release of her song “Running Up That Hill,” Kate Bush is Number One in 2022.

The British-born singer/songwriter’s song is featured in Season Four of the Netflix series Stranger Things and the track is resonating with a whole new audience who likely weren’t familiar with Bush’s work until now.

Bush’s last album was 2011’s 50 Words For Snow, the tenth album in a winning discography which includes classics like The Kick Inside, The Dreaming and Hounds Of Love, which is the album “Running Up That Hill” first appeared on.

The normally private Bush issued a statement about the news that her song hit number one on Spotify and in the process also became the second most streamed song globally.

Bush wrote: “You might’ve heard that the first part of the fantastic, gripping new series of Stranger Things has recently been released on Netflix. It features the song, ‘Running Up That Hill’  which is being given a whole new lease of life by the young fans who love the show – I love it too!” Because of this, ‘Running Up That Hill’ is charting around the world and has entered the UK chart at No. 8. It’s all really exciting! Thanks very much to everyone who has supported the song. I wait with bated breath for the rest of the series in July. Best wishes, Kate.”

Bush, who is very selective about where her music is licensed, is said to have given Stranger Things the song because she’s fond of the show.

Hounds Of Love, which came out in 1985, hit Number One in the UK, knocking Madonna’s Like A Virgin from the top perch.