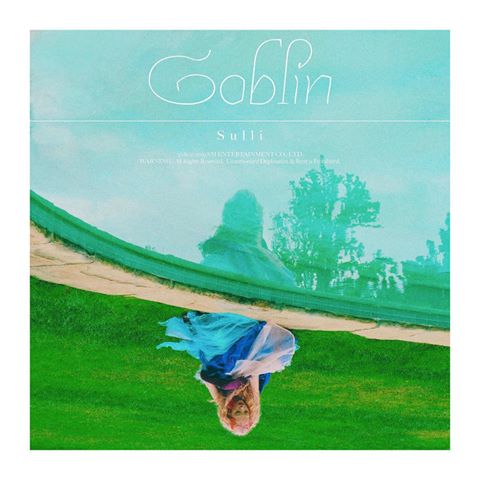 The singer and actress Sulli has died.

A former member of the band f(x), the 25 year-old Sulli was found dead on the second story of her home in Sujeong-gu, Seongnam early Monday afternoon. Sulli’s manager said he had last spoken to her on Sunday night.

Police have revealed that a note was found near Sulli’s body and they are investigating her death as a suicide–the singer is said to have been suffering from severe depression.

Born Choi Jin-ri, Sulli was a known child actor who was best known for her role as Princess Seonhwa of Silla on the SBS program Ballad Of Seodong. She made her foray into music in 2009 with all-girl group f(x).

She left the group in 2015 and though she took a break from music, in June of 2019 she released a new single called “Goblin.”

Sulli also was the host of the Korean TV show, the title of which translates into English as “The Night Of Hate Comments.” Much like Jimmy Kimmel’s “Mean Tweets” segment, its premise was to show celebrities making a joke out of online criticism of their work, but it also revealed the extent to which they can be cyberbullied.