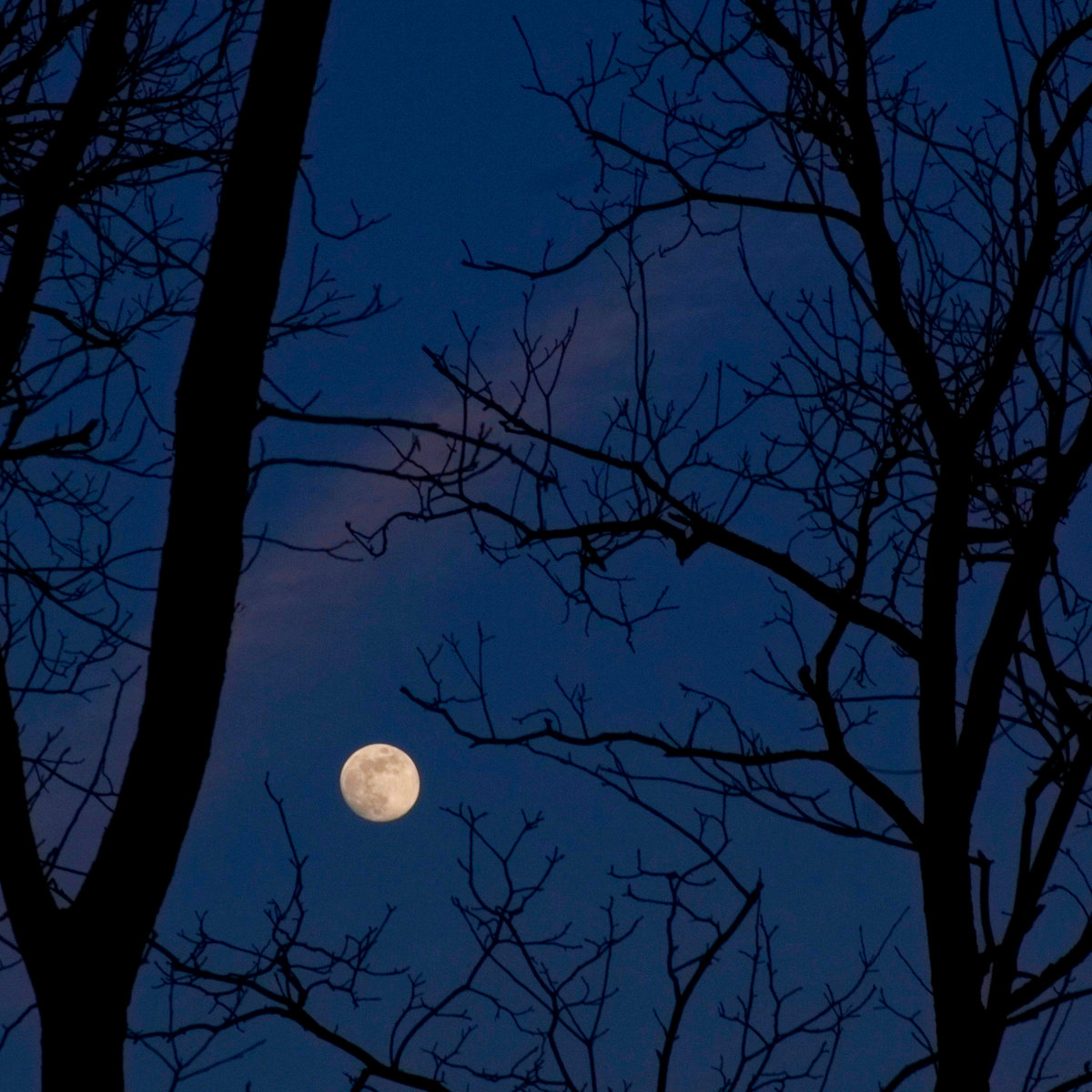 So, the received wisdom regarding the early 21st century darkwave revival is that it kind of kicked off around 2010 and has slowly – then very quickly – gathered its dark head of steam over the intervening years which leads us to the embarrassment of riches we face today, where keeping up with every spark and flame and utter explosion is both an imperative and bloody fucking impossible. While that’s a neat narrative (’10 making for a handy numerical jumping-off point), a cursory glance at the, ahem, record books puts paid to such nonsense. Truth be told the ‘revival’ has never actually been exactly that but has instead seen steady wave after steady wave bravely carry the torch forward through the 90s and the two thousand aughts, ignoring the sneering hordes of doubters every dark determined step of the way. Among them? Philadelphia’s ever-consistent The Silence Kit, who are celebrating the fifteen-year anniversary of their quietly groundbreaking 2006 debut album with a terrific remaster just in time for Bandcamp Friday. While not among the She Past Aways or Ash Codes or Twin Tribes of our current ‘up there’ universe, these guys were there way way before all that, doing all that torch-carrying while many of us were wandering through the (often rewarding, mind) indie deserts of the time not even aware that such a ‘movement’ was in full-throated swing. While we’re not to blame – it’s impossible to know everything, surely – it’s nonetheless incumbent upon us to recognize who was where and when, keeping that above-mentioned torch lit and carrying it forward. Thus, today, we celebrate/commemorate The Silence Kit, who began in relative anonymity but have continued pursuing the dark spark of light despite whatever levels of discouragement they encountered along the way, a true testament to not only basic faith and perseverance but as well the joy and substance that defines this restless genre we call home. I don’t want to say ‘All hail The Silence Kit (it would embarrass them, surely) but you know what? ALL HAIL THE SILENCE KIT!! They most certainly deserve it. Check this remaster, it’s, well, masterful. We can think of no finer a ‘thank you’ than picking this up on the much- (and deservedly) feted ‘Bandcamp Friday.’ Check this out (and consider the lyric “should you introduce me to myself / I lost him a long long time ago“)