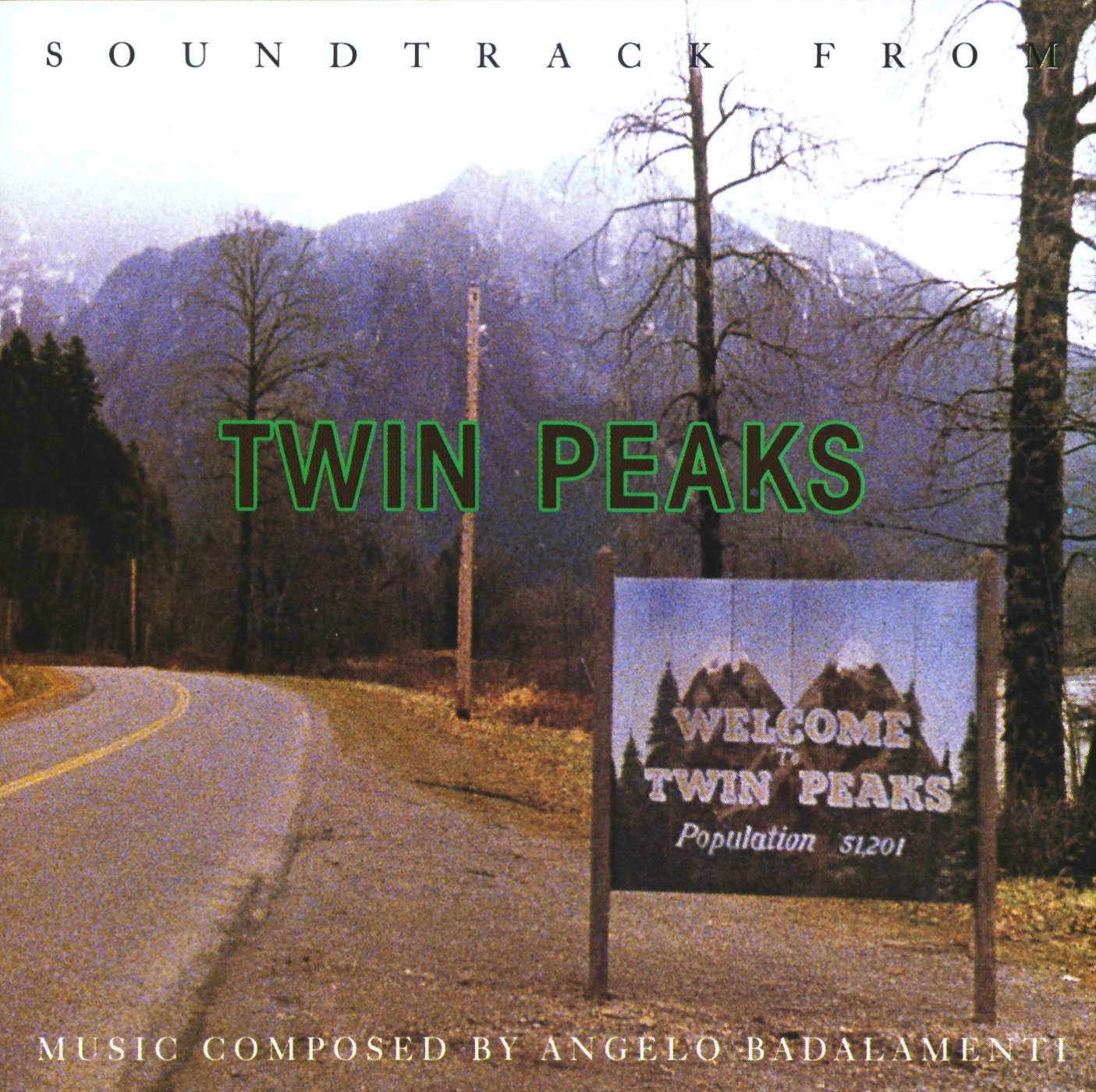 Julee Cruise, the beguiling singer/actress who was a frequent collaborator with director David Lynch has died.

The Iowa-born musician was 65.

The Drake University-educated Cruise’s voice remains one of the most mysterious and enchanting in music history. Often described as being ethereal and hypnotic, Cruise’s delivery seemed to beam in from another realm. It was ghostly, it was beguiling and it was summoning. That ghostly quality was used to great effect by Lynch in Twin Peaks, where Cruise not only sang the Grammy Award-winning theme for the show (“Falling”), she also played a roadhouse chanteuse, rolling out smoky ballads amid the menacing backdrop of a town mired in darkness and secrets.

Cruise’s collaborations with composer Angelo Badalamenti still sound as timeless as ever and her four solo albums, including 1989’s Floating Into The Night are all astounding pieces of work.

Although Cruise was known for that inimitable spectral delivery, she was a singer of true versatility, stepping into the shoes of Cindy Wilson for several B-52’s tours from 1992-1999.

A partial list of Cruise’s career highlights include performing on “Saturday Night Live,” playing Andy Warhol and Susan Sontag in the George C. Wolfe-directed Keith Haring bio-musical Radiant Baby, acting and singing in the off-Broadway production Return To The Forbidden Planet, performing with Bobby McFerrin’s improv group Voicestra/Circle Song and collaborating with everyone from Moby to Hybrid to Delerium to Handsome Boy Modeling School.

Cruise’s death was reported by her husband, the author and editor Edward Grinnan.

On Facebook Grinnan wrote: “For those of you who go back I thought you might want to know that I said goodby to my wife, Julee Cruise, today. She left this realm on her own terms. No regrets. She is at peace. Having had such a varied music career she often said that the time she spent as a B filling in for Cindy while she was having a family was the happiest time of her performing life. She will be forever grateful to them. When she first stepped up to the mic with Fred [Schneider] and Kate [Pierson] she said it was like joining the Beatles. She will love them always and never forget their travels together around the world. I played her [the B-52s song] ‘Roam’ during her transition. Now she will roam forever. Rest In Peace, my love, and love to you all.”