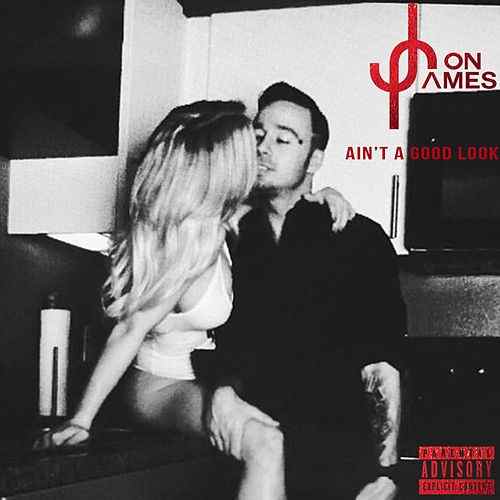 The Canadian rapper was 34.

James, who was born Jon James McMurray in Calgary, was filming the stunt in Vernon, British Columbia when things went awry. James had reportedly trained specifically for the stunt, which called for him to be rapping while walking on the wing of a plane.

His management issued the following statement about the incident: “As Jon got further out onto the wing of the plane, it caused the small Cessna to go into a downward spiral that the pilot couldn’t correct. Jon held onto the wing until it was too late and, by the time he let go, he didn’t have time to pull his chute. He impacted and died instantly.”

Both the plane and the pilot landed safely and there were no other injuries reported.

The statement also read: “His passion for making music videos and performing stunts were combined, and Jon pushed music in a new direction that was uncharted territory.”

A GoFund me page has been set up in James’ name.

The aim of the page is to, “…help the family with costs of his celebration of life. The rest of the fund, in its entirety, is dedicated to releasing all of Jon James’ video and music content, for the world to see, hear, spread and enjoy.”