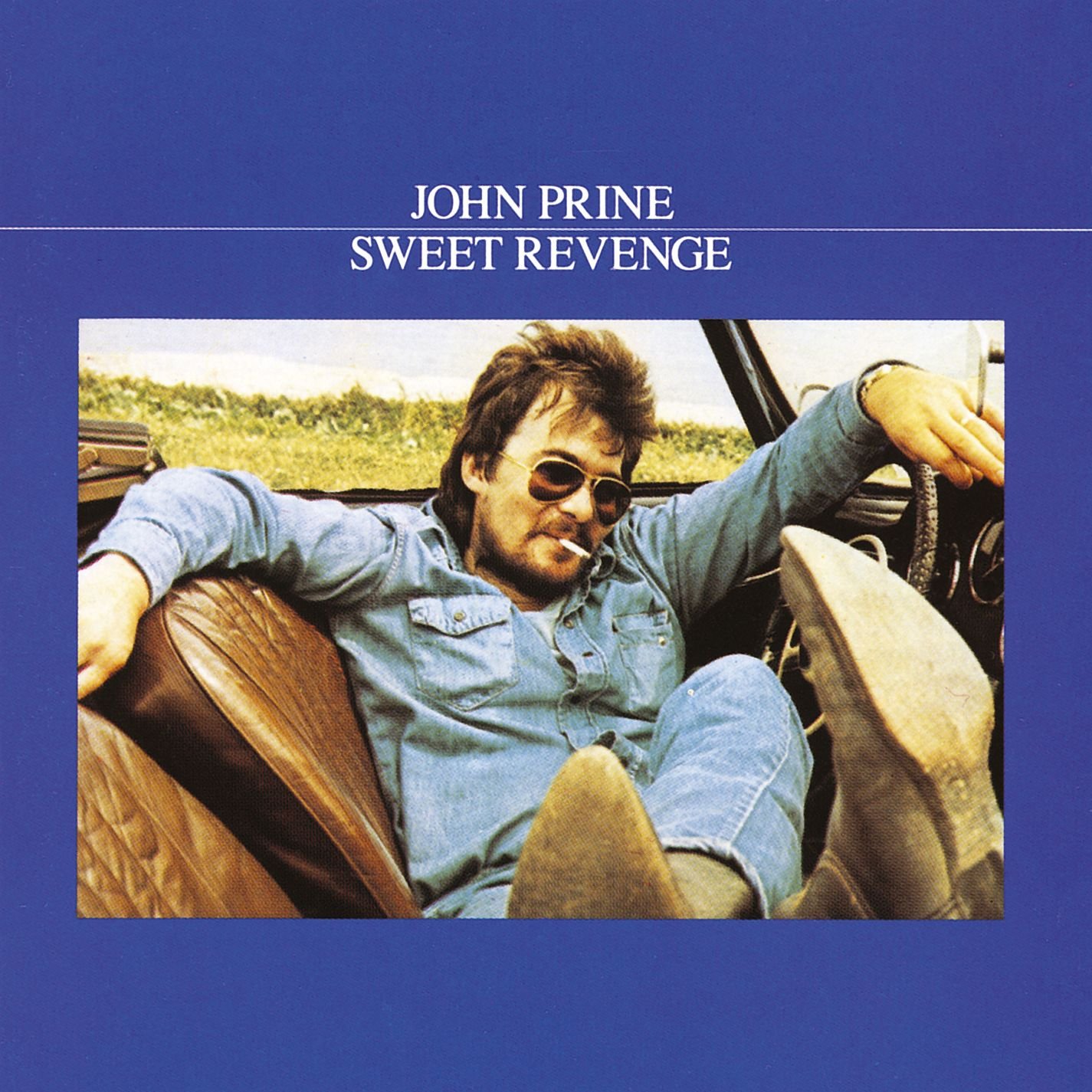 John Prine has hit Number One.

The legendary Grammy Award Winning singer-songwriter who passed away in April, has hit Number One on the Billboard charts for the first time in his career.

The Illinois-born Prine’s “I Remember Everything” is now holding down the top spot on Billboard’s Rock digital Song Sales chart.

The track, whose accompanying clip contains never-seen footage, made its world premiere after Picture Show: A Tribute Celebrating John Prine debuted earlier this month. According to a press release, the tribute had half a million views and raised over $400,000 for for NAMI, Alive, Make the Road New York and MusiCares.

In other news, Prine has also been nominated for Artist of the Year at the Nashville based 2020 Americana Honors & Awards.