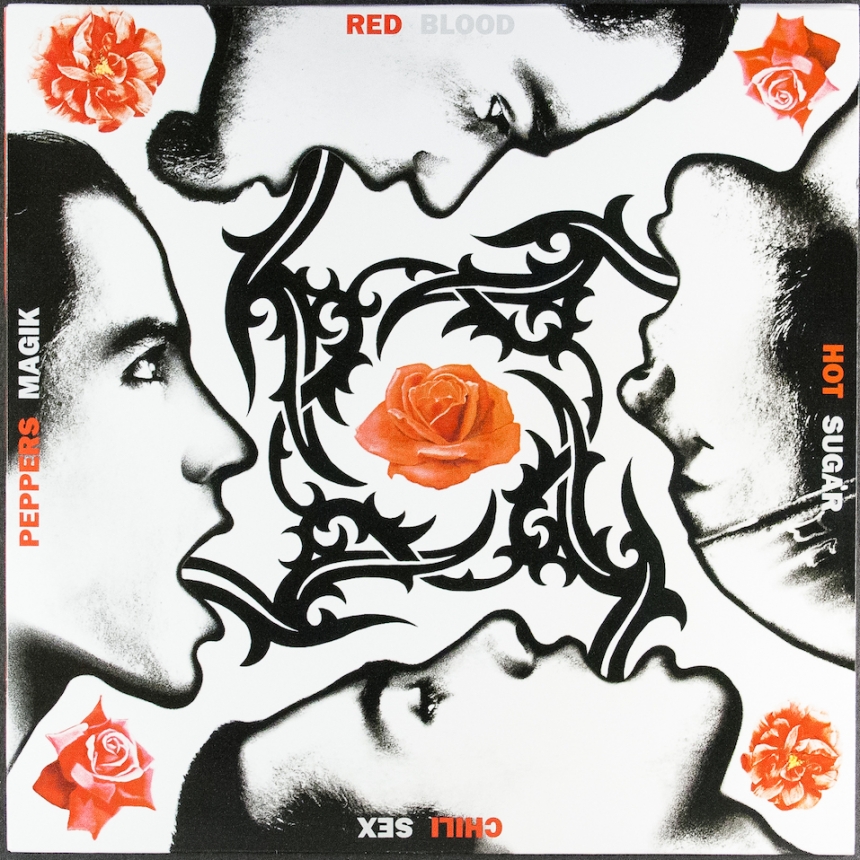 John Frusciante is back in the Red Hot Chili Peppers.

The mercurial Queens-born guitarist originally joined the band back in 1988, replacing Hillel Slovak. He left four years later, but rejoined in 1998 and played with them until 2009.

An inventive, idiosyncratic and virtuoso player, Frusciante has played on five of the band’s eleven releases, including Blood Sugar Sex Magik, Californiciation and By The Way.

In a statement on social media the band wrote: “The Red Hot Chili Peppers announce that we are parting ways with our guitarist of the past ten years, Josh Klinghoffer. Josh is a beautiful musician who we respect and love. We are deeply grateful for our time with him, and the countless gifts he shared with us. We also announce, with great excitement and full hearts, that John Frusciante is rejoining our group.”