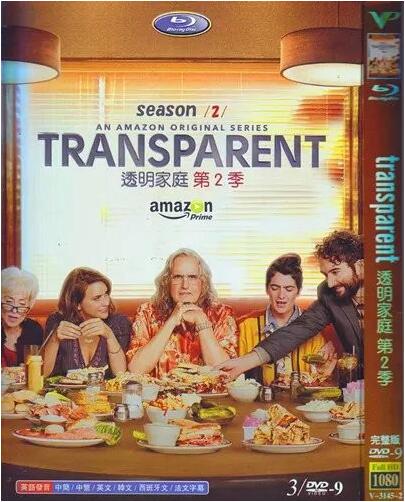 The San Francisco-born Tambor, who’s best known for his work on “Arrested Development” and “The Larry Sanders Show,” has been accused of sexually harassing his transgender co-star Trace Lysette and his former assistant Van Barnes.

The Emmy-Award winning actor denied the allegations and issued the following statement: “I am deeply sorry if any action of mine was ever misinterpreted by anyone as being sexually aggressive or if I ever offended or hurt anyone. But the fact is, for all my flaws, I am not a predator and the idea that someone might see me in that way is more distressing than I can express.”

Although reports surfaced that Tambor’s character was to be written out of the show, a source told SEM that until these allegations were brought forward, “that was never really the plan.”

Tambor, who has played the role of transgender character Maura Pfefferman for four years on the Amazon program, issued the following statement to Deadline:

“Playing Maura Pfefferman on Transparent has been one of the greatest privileges and creative experiences of my life. What has become clear over the past weeks, however, is that this is no longer the job I signed up for four years ago. I’ve already made clear my deep regret if any action of mine was ever misinterpreted by anyone as being aggressive, but the idea that I would deliberately harass anyone is simply and utterly untrue. Given the politicized atmosphere that seems to have afflicted our set, I don’t see how I can return to Transparent.”