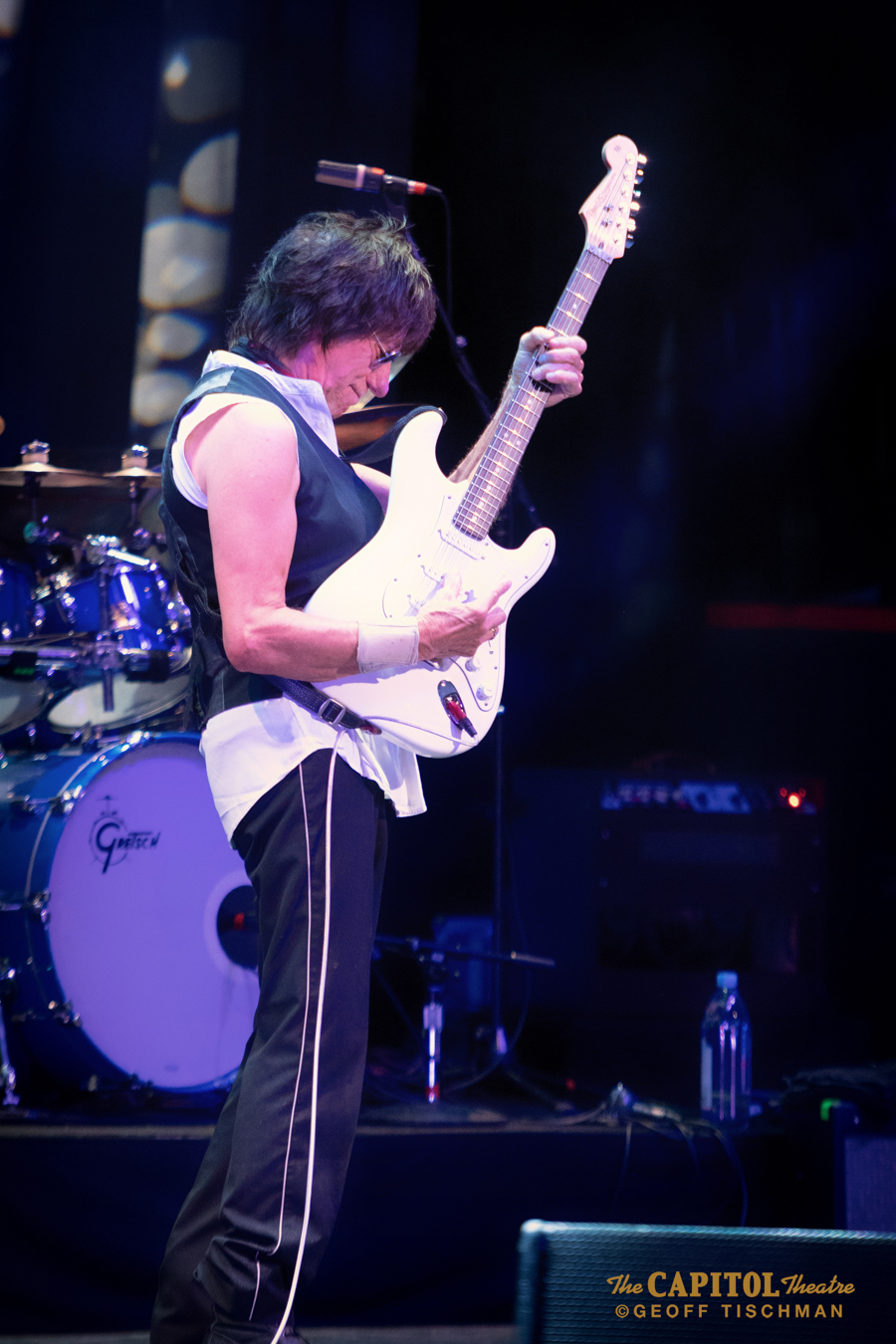 Jeff Beck, considered by many to be one of the greatest guitarists of all time, has died.

The British-born musician was 78.

Beck’s representative said that the guitarist died on Tuesday (Jan 10) after “suddenly contracting bacterial meningitis.” The representative added: “His family ask for privacy while they process this tremendous loss.”

A pioneer of his instrument, whose innovations with distortion effects were influential on generations of guitar players, over the course of his career Beck won eight Grammy Awards, received the Ivor Novello Award and was twice inducted into the Rock and Roll Hall of Fame for his work with the Yardbirds and as a solo artist.

He collaborated with everyone from Screaming Lord Sutch to Nile Rodgers to Kelly Clarkson and recently wrapped up his 18 Tour with Johnny Depp.