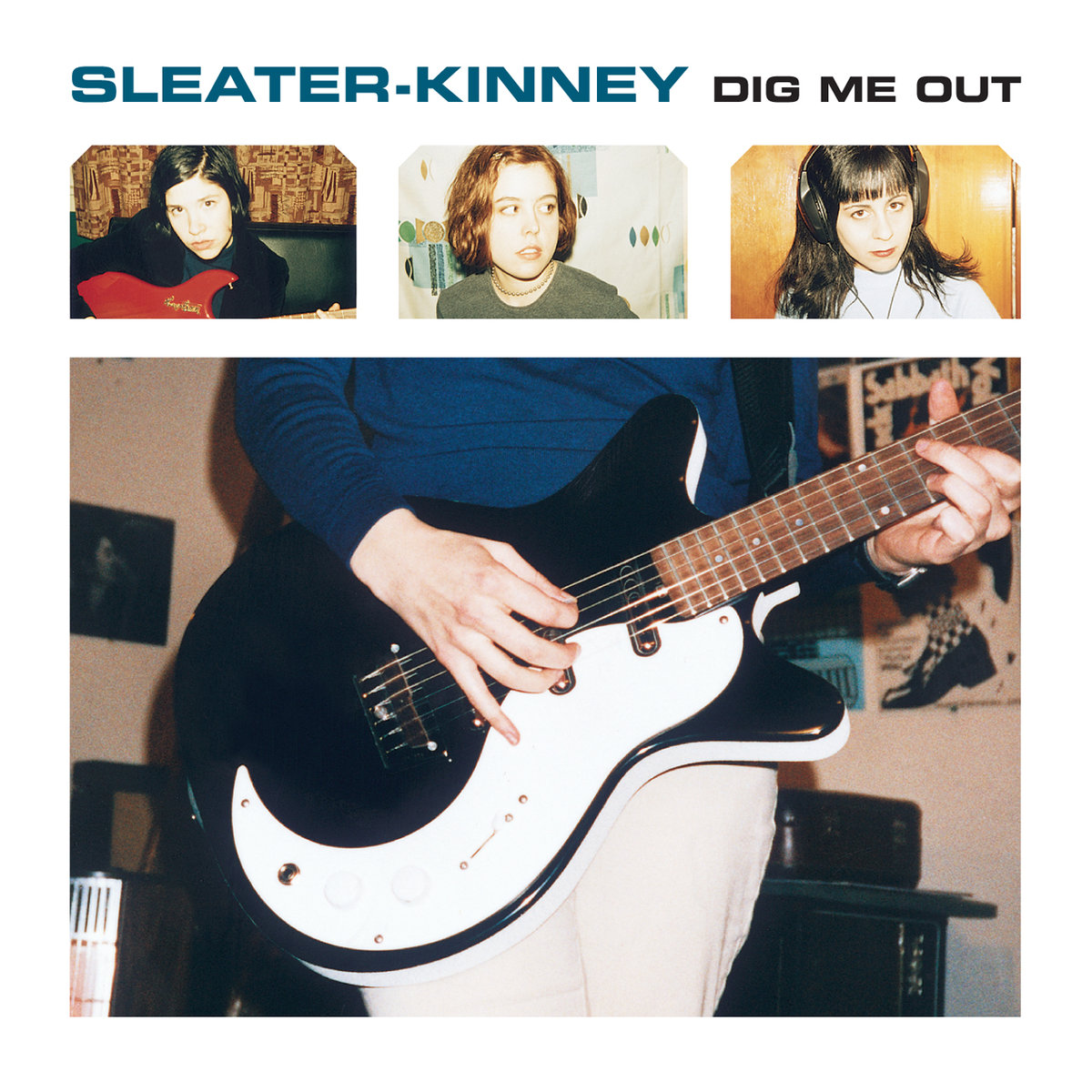 Janet Weiss is out of Sleater-Kinney.

With a new album The Center Won’t Hold set to be released in August (16) and a high profile tour to follow, news that longtime drummer Weiss has quit the band has left Sleater-Kinney fans scratching their heads.

Part of Weiss’ statement via social media read: “The band is heading in a new direction and it is time for me to move on.”

The legendary Olympia outfit offered their support for Weiss via their own social media channels, writing: “We are saddened by Janet’s decision to leave Sleater-Kinney. It has been an incredible privilege to work with such a talented musician and drummer over the course of so many albums, including The Center Won’t Hold. We thank her for joining us on this journey many years ago; we will always cherish our friendship and our time together. We wish Janet all the best as she starts a new chapter in her life. We are so excited for everybody to hear the record, and to see you on the road this fall and beyond. Love, Sleater-Kinney.

Oddly, in a recent interview heralding the band’s return with St Vincent-produced The Center Won’t Hold, Weiss was quoted as saying: “…it was liberating to explore a different sound palette.”

Fans have theorized that there’s been a rift between Weiss and the band, but neither side is giving any indication that’s the case. But the timing of Weiss’ departure is indeed curious and lends itself to that sort of scrutiny.

Sleater-Kinney got their start in 1994, bringing Weiss on board in 1996. Weiss first played on the Dig Me Out record (1997) and the six subsequent releases, including classics like The Hot Rock (1999), All Hands On The Bad One (2000) and the upcoming The Center Won’t Hold.

Over the course of her career the Los Angeles-born Weiss has played with The Shins, Quasi, Mary Timony, Bright Eyes, The Go-Betweens and Stephen Malkmus.