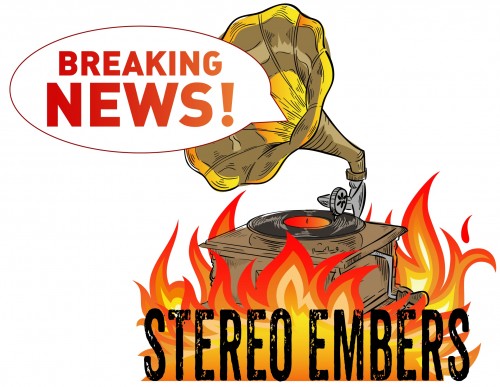 Stereo Embers is shocked and saddened to hear of the death of Jan Hooks.

Considered by many to be one of the most preeminent improv actors the long-running sketch show has ever known, Hooks made her debut on “SNL” in 1986 and was with the program until 1991.

Born in Georgia, Hooks was a member of “The Groundlings” along with Phil Hartman and the two had an almost preternatural interplay in the “SNL” sketches they performed together.

Along with Nora Dunn, Hooks was the other half of “The Sweeney Sisters” and her impressions of Bette Davis, Nancy Reagan, Sinéad O’Connor, Jodie Foster, Kathie Lee Gifford, Kitty Dukakis, Diane Sawyer, and Hillary Clinton were spot-on. Hooks is credited as being one of the main reasons why “SNL” recovered from its downward spiral and catapulted back to the top of the ratings.

Although the cause of Hooks’ death has not been disclosed, she was said to have been battling an illness for quite some time.