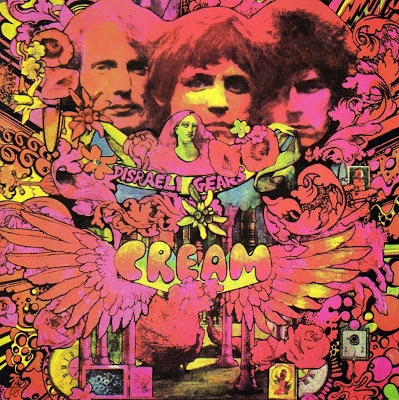 Stereo Embers has learned that Jack Bruce of Cream has died.

The legendary bass player was 71.

The cause of Bruce’s death has been confirmed as liver failure.

The following statement by his family was posted on Bruce’s Facebook page: “It is with great sadness that we, Jack’s family, announce the passing of our beloved Jack: husband, father, granddad, and all round legend. The world of music will be a poorer place without him, but he lives on in his music and forever in our hearts.”

The Scottish-born Bruce got his start playing with The Murray Campbell Big Band and Alexis Korner’s Blues Inc. before joining Cream and playing alongside Eric Clapton and Ginger Baker.  Although he was a classically trained cellist, Bruce is considered by both his peers and musical pundits to be one of the greatest bass players of all time.

As a vocalist, Bruce had a brawny elegance, his delivery a fluid mix of muscle and grace.

Although Cream broke up in 1968, Bruce had a steady solo career, putting out nearly fifteen albums. His latest was Silver Rails.