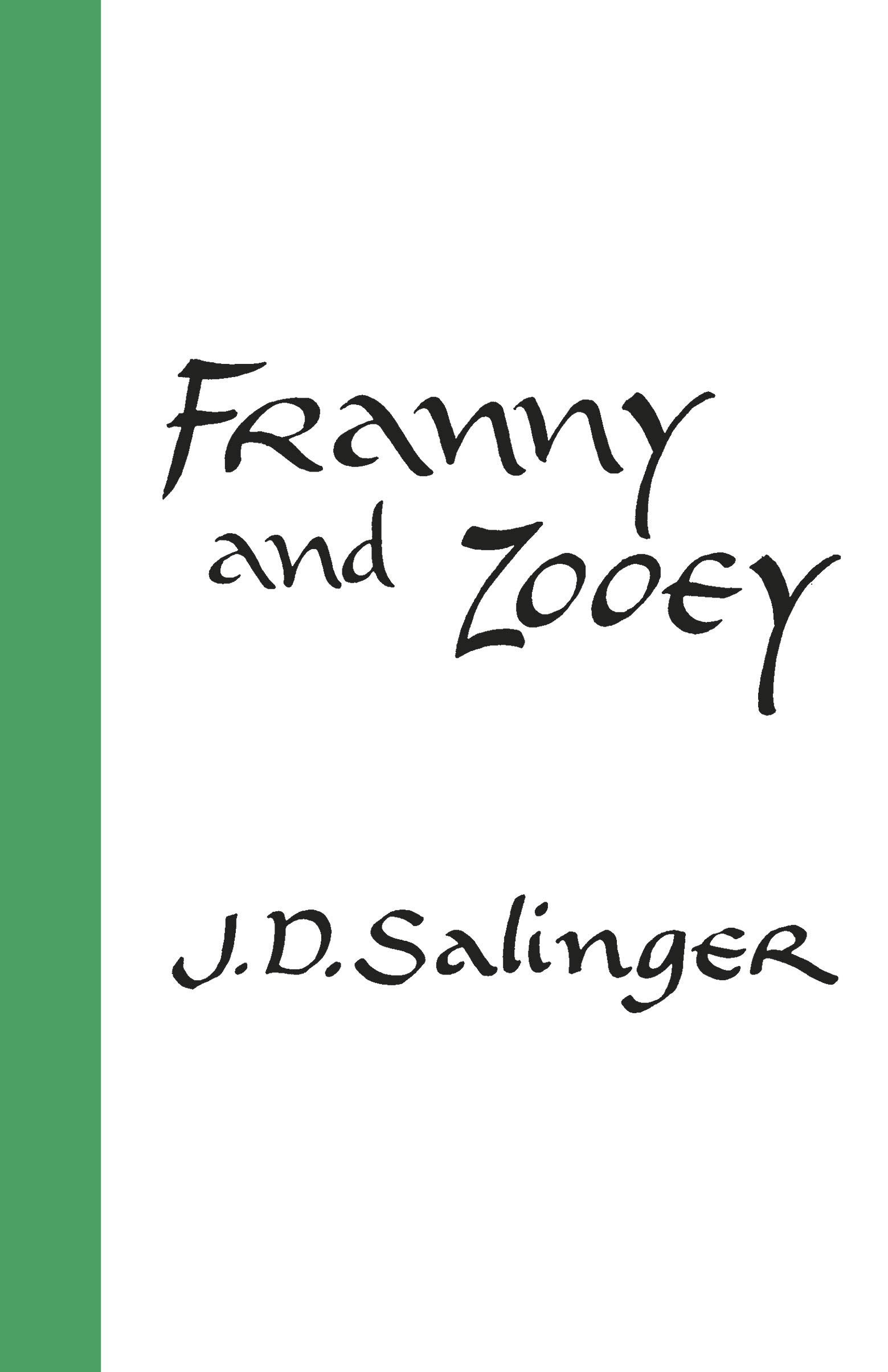 Little, Brown has revealed that author J.D. Salinger’s books will be released digitally for the first time.

The publisher will be putting out digital, e-book editions of all four of Salinger’s books: The Catcher in the Rye, Nine Stories, Franny and Zooey, and Raise High the Roof Beam, Carpenters and Seymour—An Introduction.

Salinger’s son Matt confirmed the news but did add that his father, who died in 2010, wasn’t much of a fan of the online world.

“I hear his voice really clearly in my head, and there’s no doubt in my mind about 96 percent of the decisions I have to make, because I know what he would have wanted,” Matt Salinger told the New York Times. He went on to add: “Things like e-books and audiobooks are tough, because he clearly didn’t want them.”

The New York times also spoke to Terry Brown, Little, Brown’s VP of Digital and Paperback Publishing, who had this to say: “This is the last chip to fall in terms of the classic works. All of the other estates of major 20th century writers have made the move to e-books, but Matt has been very cautious.”

The motivation behind making Salinger’s body of work available in online formats is for his books to reach a younger audience. The reclusive Manhattan-born author’s last published book was 1963’s Raise High The Roofbeam, Carpenters and Seymour–An Introduction.

As for Salinger’s unreleased material, there’s said to be a wealth of it, which is also being readied for publication in the future.