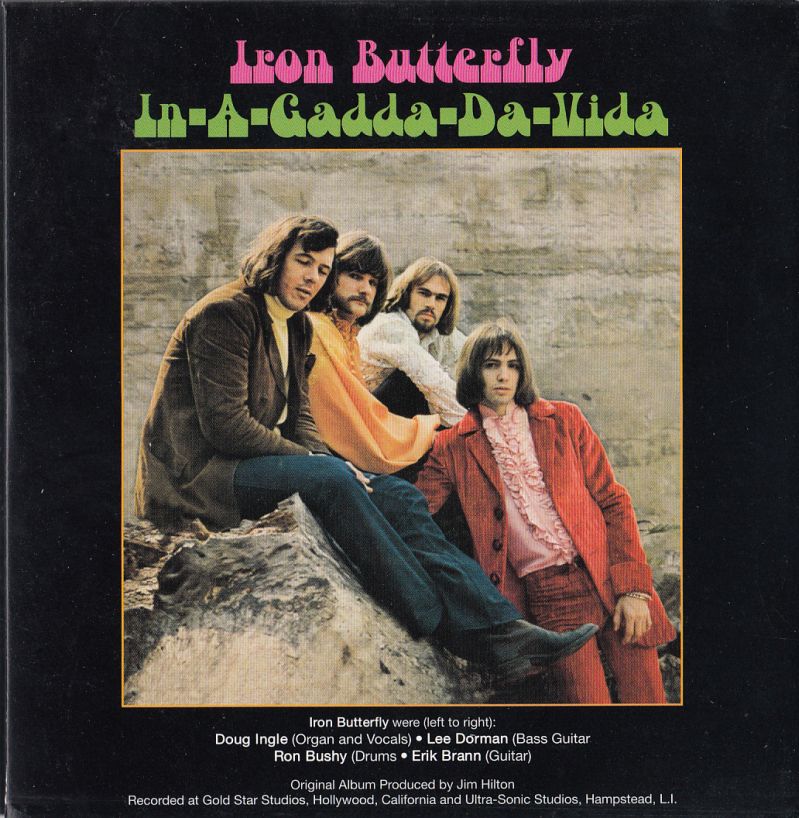 The Washington D.C.-born drummer who had been battling esophageal cancer was 79.

He died at UCLA Medical Center in Santa Monica.

Bushy had been playing in a band called the Voxmen before joining Iron Butterfly in 1966. The L.A. band hired Bushy to replace Bruce Morse and he ended up being the only member of the legendary outfit to play on all of their records.

A drummer who played with a deft blend of muscle and finesse, Bushy left Iron Butterfly in 1977, rejoined them in 1978 and played with them again until 1985.

He played with them again in 1987 and appeared with them sporadically throughout the years.